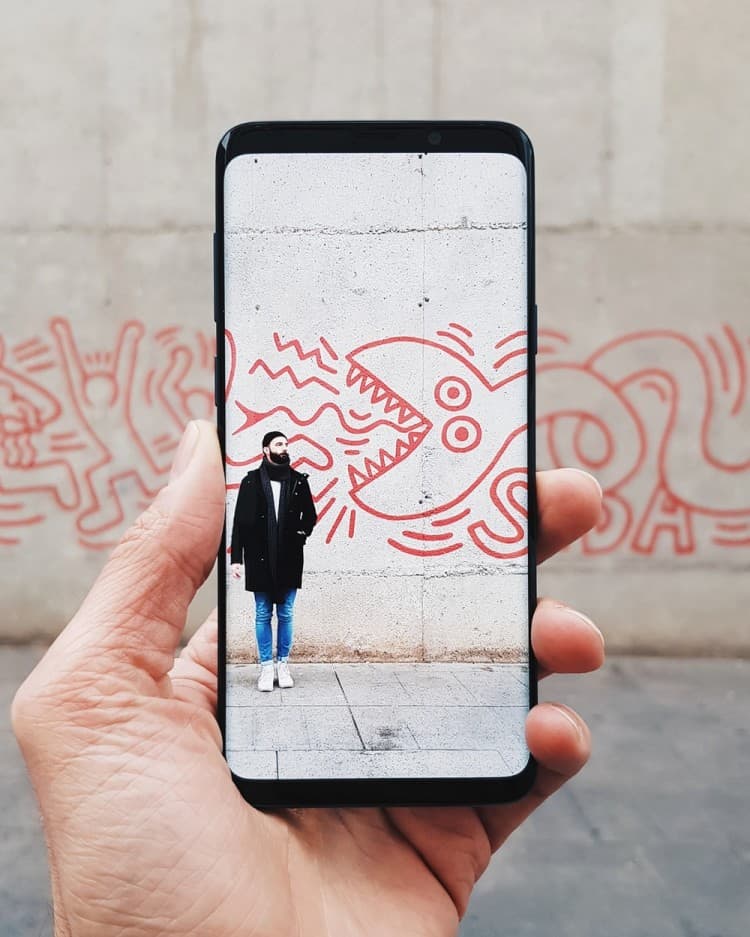 This pandemic has obviously done a ton of damage to retailers the world over, but one of the few silver linings might wind up being the fast tracking of Augmented and Virtual Reality as a retail model.

Done correctly, it’s not designed to replace the in-store retail experience, but rather enhance it. More on that further down.

A key element of this pandemic recovery period, such as it is, as well as the someday-virus-free future, is that consumers will return to stores, malls, and various other retail locations after the crisis passes. However, after spending so much time shopping online, many of them will have developed new habits. Smart retailers will look for creative ways to play to that fact – to deliver virtual experiences and to interact with shoppers online in new and unique ways.

Our guess is that we’ll be seeing many retail segments begin to invest in virtual experiences such as recreating in-store demonstrations online, or perhaps virtual salespeople who can engage with online shoppers in a variety of effective and entertaining ways. While the general idea will be to get them to buy, the underlying effort will also be to gain their trust so when they’re out and about, you’ll get them into your physical location.

And the numbers in this market are starting to raise eyebrows, too. According to market research firm Statista, as 2019 began, consumer spending on AR/VR apps and content had reached approximately $3.5 billion.

Add to this the staggering figure that ResearchAndMarkets.com has recently predicted for the AR/VR market – saying the global market is expected to reach $94.4 billion by 2023, with a large part of that growth coming from the retail and eCommerce sectors.

Perhaps the most exciting part of this equation is the fact this tech can truly open new doors for retailers that have a smaller presence and help them create a unique, personal experience that can set them apart from the big boys.

Lots of change is coming in this country regarding how and where consumers shop, and how retailers will interact with them. Taking a closer look at AR/VR now might be a most prudent thing to do.