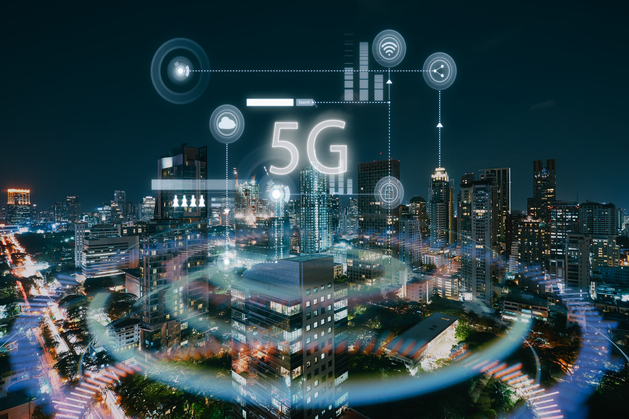 One of the emerging trends over the past decade has been the appearance of mobile-only households. These households are served by smartphone or tablet data plans – originally meaning a 3G connection, but now LTE and 5G – but lack a traditional fixed home Internet subscription. Parks Associates formally defines a “mobile-only” household as a household where at least one member subscribes to a smartphone or tablet plan with cellular data, but the household lacks any type of subscription to a fixed Internet connection such as fiber, coax, copper lines, fixed wireless, or satellite internet.

Demographically speaking, mobile-only consumers tend to be more rural than home Internet subscribers. According to Parks Associates consumer survey data, they are twice as likely to live in a rural area as fixed broadband households and are also more likely to rent, and skew lower education and lower income. The average mobile-only household earns roughly half as much as the average fixed broadband household. Mobile-only consumers are also younger, following the overall smartphone-owning demographic. In short, mobile-only adoption is a method of last resort among households that either cannot afford – or cannot access – traditional fixed broadband.

Previously, it was considered that many households might switch to mobile-only services due to the low costs and the advent of 5G. However, this has not materialized to date.  A number of changes have swept across the United States and the globe, helping to account for this trend:

In addition to these factors, Internet service providers have been working to expand their networks, making home Internet more available to consumers. Fiber rollouts in particular have intensified, driven by high broadband demand and consumers requiring faster uplink speeds for video conferencing and remote work. Another expansion of note is that of wireless Internet services, which have increasingly been resolving past challenges around latency, data caps, cost of service, and available speeds. Mobile service providers are no stranger to using their mobile networks for home Internet access – since the advent of 3G, cellular companies have offered hotspot devices. These devices offer dedicated Wi-Fi hotspots with a separate data plan – hotspots capable of providing Wi-Fi to multiple devices. More recently, MSPs have begun pushing 5G for home Internet access –  providers such as T-Mobile and Verizon are making use of their 5G networks to power Wi-Fi router/gateways capable of providing high-speed connectivity to a whole home. As 5G availability expands, these networks will grow to cover much of the U.S.

Parks Associates forecasts that the mobile-only trend will continue to reverse itself, with mobile-only households in the United States declining as fixed broadband networks and home Internet provided over 5G expand. Mobile-only is unlikely to disappear entirely, due to its cost-friendly nature and ease of subscribing, but is unlikely to exceed 13 percent of U.S. households, and the percentage of mobile-only households are likely to only decrease with the growing availability of affordable home broadband options enabled by new network rollouts and new wireless technology.

Kristen Hanich is a Senior Analyst at Parks Associates.