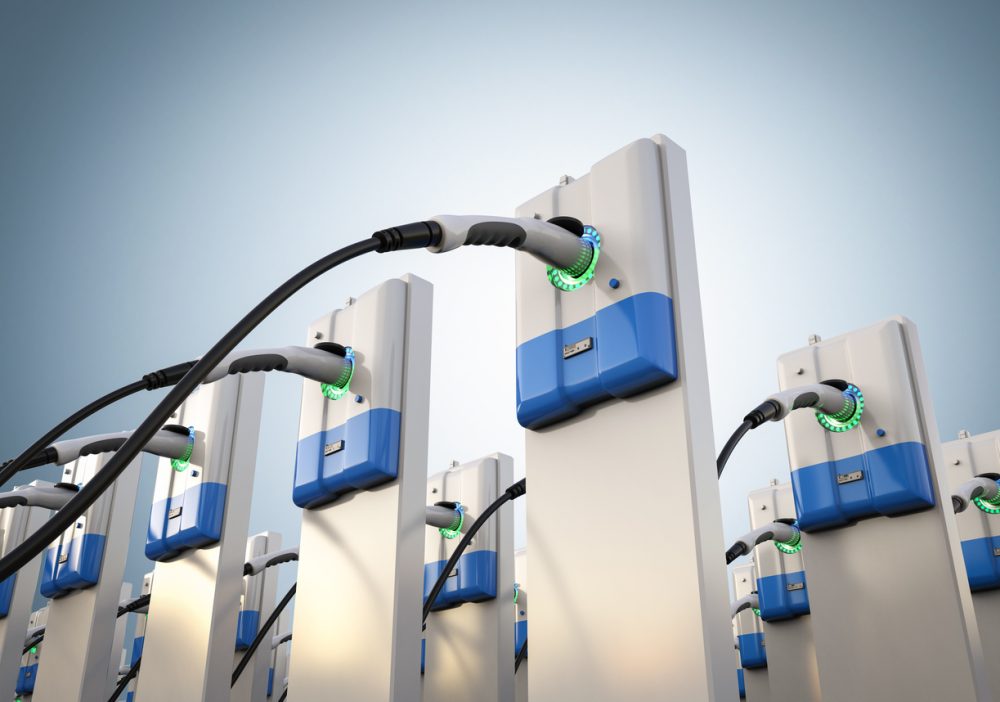 This week, the Biden administration unveiled big news for United States EV infrastructure, including a $5 billion plan, the National Electric Vehicle Infrastructure Formula Program, to help states build half a million charging stations by 2030. According to research from Alix Partners, roughly 24 percent of all vehicles sold by 2030 will be fully electric. The purpose of the $5 billion in funding is to create an alternative fuel corridor that stretches across the country. To support this effort, President Biden has announced the creation of the Joint Office of Energy and Transportation. Part of the plan is to promote the domestic production of EV chargers. To that end, Australian manufacturer Tritium has announced plans to build a production facility in Tennessee and crank out 30,000 chargers per year.

In other news, Sony has announced the release of its latest digital audio players, the Signature Series Walkman NW-WM1ZM2 and the NW-WM1AM2. Both digital players are equipped with Wi-Fi capability and run off of Android 11. The digital audio player features a 99.99 percent purity (4N) gold-plated oxygen-free chassis for higher rigidity and stronger digital ground. Both include 5.0-inch displays and have a battery life of up to 40 hours.

Elgato has also released a Key Light Mini, which provides vlogger-friendly lighting on the road. The Key Light Mini provides 800 lumens and can be run at half-brightness for up to four hours. The device also features a quarter-inch thread that allows you to mount the device on a camera stand or tripod.

Samsung Galaxy S22 Ultra: If You Miss the Note, This Is Your Phone