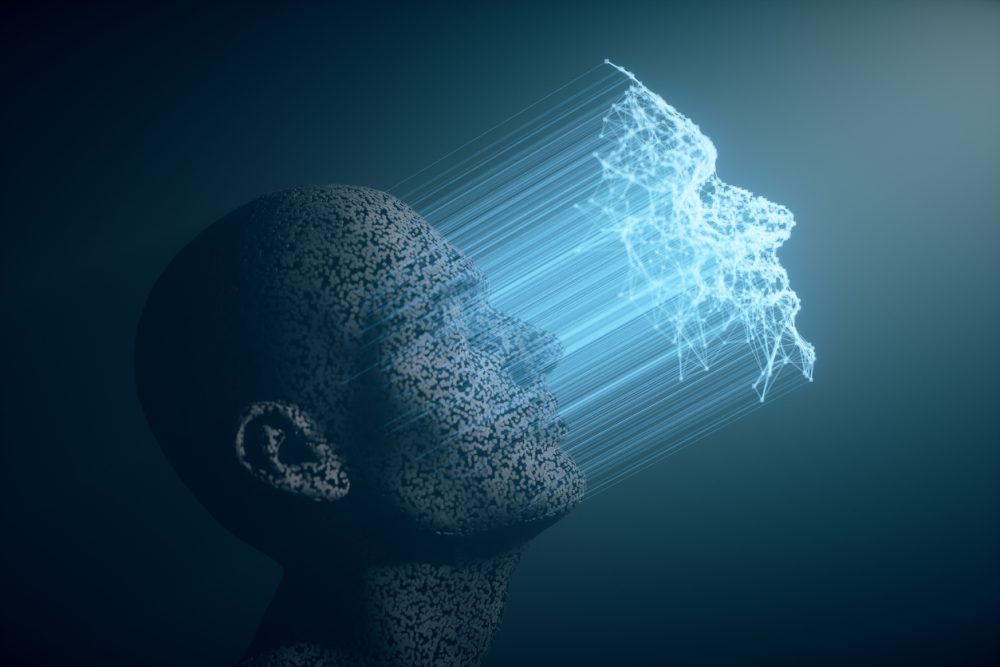 2021 was a bad year for retail theft. According to a survey conducted by the National Retail Federation (NRF), a whopping 70 percent of retailers reported experiencing an increase in crime over the last year. Just last month, the federal government charged 29 people with stealing over $29 million in merchandise from Walmart, Costco, CVS, and GNC. The thieves then took to online marketplaces such as Amazon and eBay to resell the stolen goods.

According to Retail Industry Leaders Association and the Buy Safe America Coalition, as much as $69 billion, or 1.5 percent of total retail sales, were lost to theft in the past year. While many may recall reports of smash and grab looting in major cities such as San Francisco, New York, and Minneapolis, thefts are not entirely targeted at point-of-sale operations. Thieves are also going after products in transit. In January, a truck leaving a UPS delivery hub in Atlanta was robbed at gunpoint. The transit robberies have also extended to trainyards where just last month in Los Angeles thieves raided a series of cargo containers carrying merchandise from Amazon and REI.

To combat the coordinated thefts, some large retailers such as Macy’s and Bloomingdales are quietly turning to facial recognition technologies to help them catch repeated offenders. Most retailers already utilize a plethora of security cameras throughout their stores to act as a deterrent against any potential thieves. Turning to facial recognition technology simply combines this already existing infrastructure with the power of artificial intelligence.

Facial recognition provider FaceFirst says its technology is already used by about 25 percent of America’s largest retailers. The company runs a whopping 12 trillion face comparisons a day for its customers. However, most retailers that utilize facial recognition technology keep it close to the chest due to customer concerns surrounding the intrinsic big-brother nature of the technology. Face recognition technologies also make mistakes that have problematic results around gender and race. For example, some software has up to a 35 percent error rate when scanning darker-skinned women when compared to a one percent error rate in lighter-skinned men, according to a study conducted by Timnit Gebru from Microsoft and Joy Buolamwini from MIT.