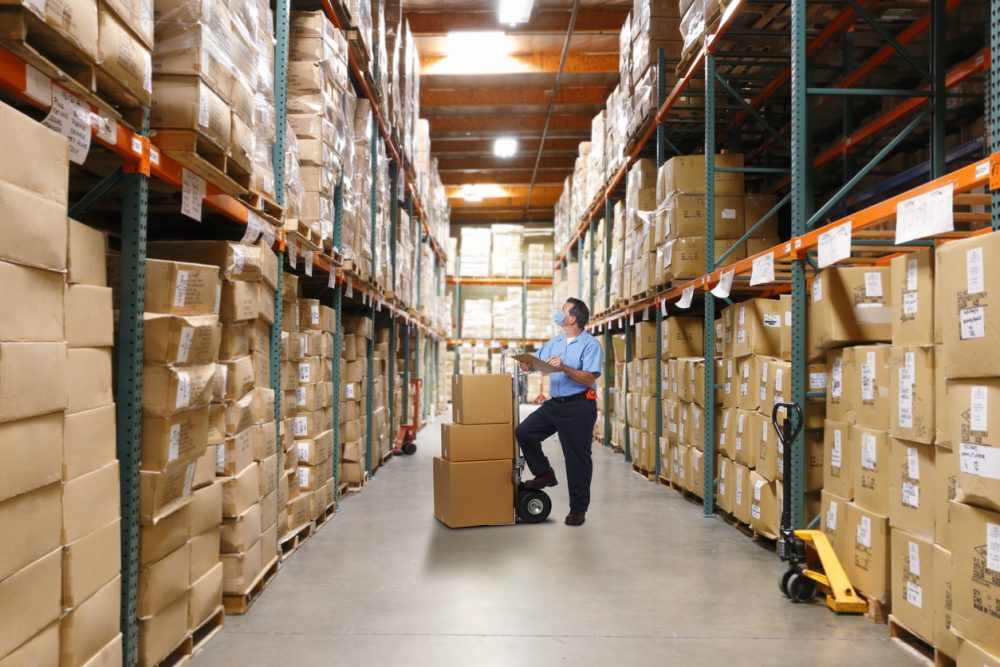 Walmart has announced that vaccinated employees will no longer be required to wear masks in states without a mandatory mask mandate. This decision comes on the heels of states such as California, Connecticut, Delaware, New Jersey, New York, and Oregon declaring plans to lift statewide mask mandates. Amazon announced a similar plan in a staff memo on Thursday. Starting in March, Walmart will also stop granting employees paid COVID-19 sick leave outside of states where it is required by local governments, according to Forbes. On top of these measures, Walmart will also stop giving employees health screenings at the beginning of their shifts unless mandated to do so by state law. These moves come as nationwide COVID-19 cases have dropped by 62 percent in the last two weeks.

Pandemic protocols aside, Apple is announcing changes that will make going into work a little more enticing for its employees. The company says that it has increased pay by as much as 10 percent for many of its retail employees, including sales staff, Genius Bar support personnel, and senior hourly workers. The size of the wage increase varies based on each individual Apple location, with some employees only seeing a hike of two percent. Also, earlier this week, Apple reportedly announced expanded benefits, which include increases in paid parental leave and sick days starting on April 4th, for all retail employees from the company’s 270 nationwide locations. These moves come as Apple looks to retain current employees and attract new talent in today’s competitive labor market.

In other news, Belkin has released the Boost Charge Pro 3-1 Wireless Charging Pad with Magsafe. The device is optimized for the Apple iPhone 12 and 13; however, it still wirelessly charges other compatible iPhones and smartphones, albeit with less efficiency. Users can also juice up their Apple Watches and Airpods at the same time as their phones. The device features a light to indicate that devices are charging and also features charging sockets for USB-C and USB-A cables.

WHAT WE’RE READING…
Mastercard Teams With Fintechs on Small Business Card
Toyota Invests Another $90 Million in EV Production in the US
Record Store Day 2022, A New Beatles Record Player, And More
These Affordable SoundPEATS MiniPro True Wireless Earbuds Are A Real Bargain
The Technology That’s Helping Companies Thrive Amid the Supply-Chain Chaos