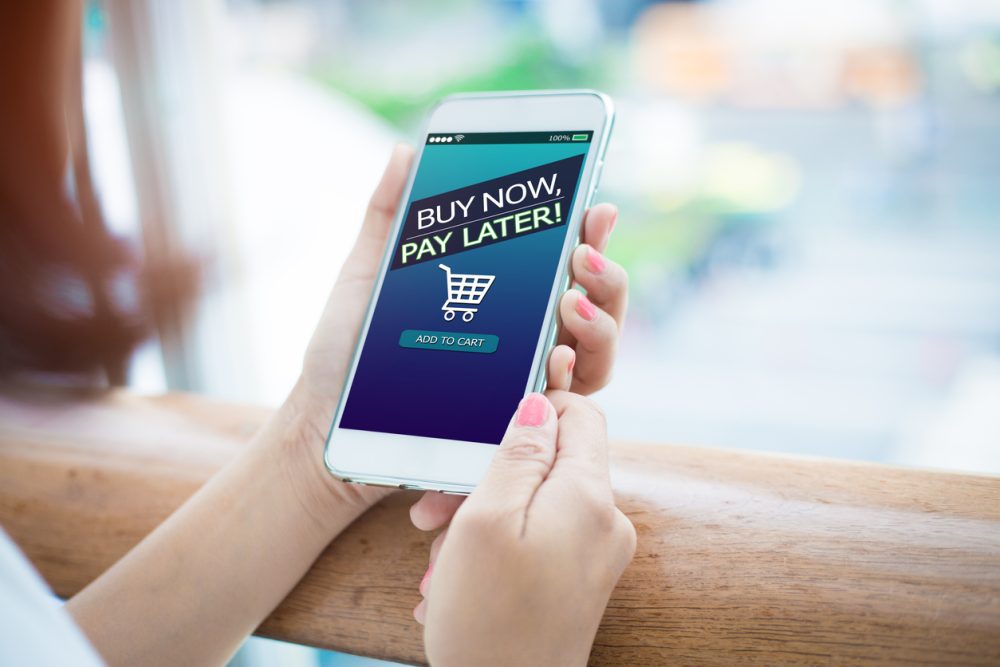 According to the 2022 Global Payments Report from FIS, buy now pay later (BNPL) transactions accounted for roughly $157 billion or 2.9 percent of global eCommerce transactions in 2021. That number is projected to rise to $438 billion of 5.3 percent of global eCommerce transaction value by 2025. BNPL market projections for the United States are even higher. The up and coming service market, which features dozens of competitors including Affirm, Afterpay, Klarna, PayPal Credit, Sezzle, and Zip, is projected to account for 9 percent of eCommerce by 2025.

The transition to online retail over the past two years has been readily adopted by consumers and shows no signs of slowing. Digital wallets are projected to account for roughly one-third of US eCommerce spending by 2025. Jim Johnson, head of merchant solutions at FIS, said in the press release: “Even as more customers return to the store, it is clear that there is no going back on the innovations we are seeing within fintech.”

In other news, Centricity, a product protection solutions provider for retailers and manufacturers, has named Ted Moorthy as President. Before the appointment, Moorthy acted as Senior Vice President and President of Lifecycle Services for Likewize. John A. Strong, who is the Chairman and CEO of Bankers Financial Corporation, which is the corporate parent of Centricity said in the press release: “Throughout his career, Ted has remained focused on operational efficiencies, product marketing strategies, achieving high-level ROI, and multi-million dollar revenue increases… I firmly believe the addition of Ted and his expertise puts us on an even quicker pace towards increasing growth and profitability.”

WHAT WE’RE READING…
What To Do If Your Email Is In A Data Breach
Mobile World Congress 2022 Delivers In Three Key Areas
NVIDIA’s High-End GeForce Now Tier is Now Available on a Monthly Plan
Google Play Store Users in Russia Won’t Be Able to Buy Apps, Games in The Coming Days