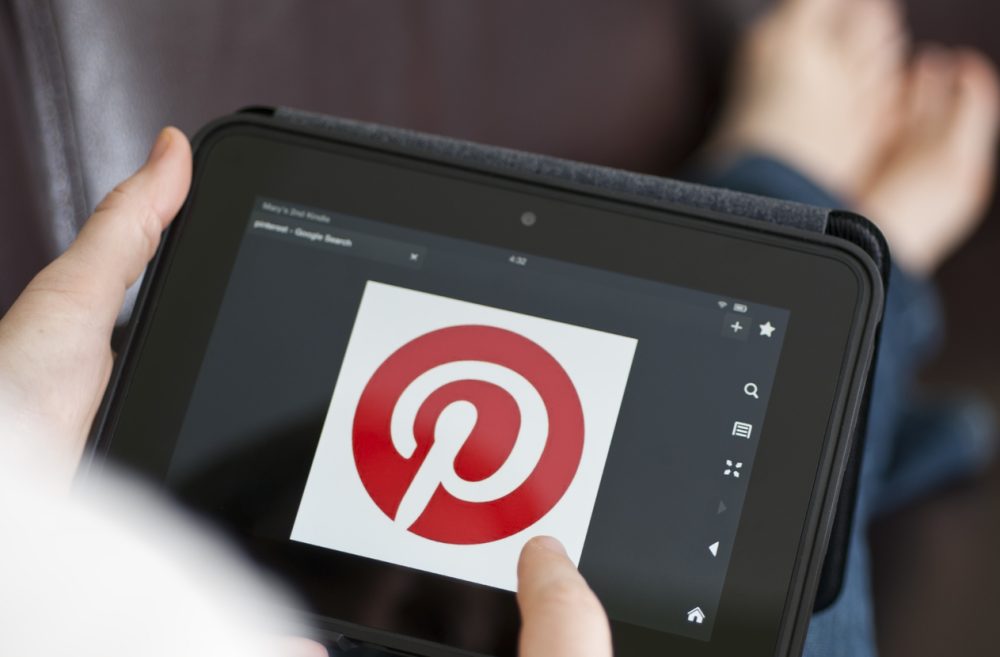 At its annual advertiser event last Thursday, Pinterest announced a new feature allowing customers to make purchases directly in its app. According to the company, this is a tool that has been requested by users for quite some time. Transactions on the Pinterest app will be handled by Checkout, an online payment solutions provider that is tied to Shopify. According to data compiled by Pinterest, profiles with links to merchant details were 16 percent more likely to make a sale than those without.

In other news, LG has just announced pricing and availability options for its 2022 OLED TV lineup. This stacked array of new releases is headlined by the LG OLED evo G2 Gallery Edition and the LG OLED evo C2 Series, which both feature the new α (Alpha) 9 Gen 5 intelligent processor and brightness booster technology. The 2022 OLED TV lineup is currently available on LG.com and will be available at authorized retailers such as Best Buy starting in April.

Lastly, Nationwide has teamed up with Next Level Distribution and Tempur-Sealy International to raise awareness and funding for Autism Speaks, which conducts research on the topic and provides support to individuals with the condition. According to the U.S. Centers for Disease Control and Prevention, one in 44 children is diagnosed with autism. Through giveaways and fundraisers in the two and a half weeks leading up to Nationwide’s PrimeTime event in Phoenix last month, the three organizations were able to donate over $15,000 to Autism Speaks.

Also, SXSW, the massive film, tech, and music conference featuring innovators and business leaders from around the digital world, just wrapped up down in Austin, TX. The conference included a major keynote speech from Secretary of Transportation Pete Buttigieg on mobility and supply chain issues as well as predictions from Future Today Institute’s Amy Webb on the future of tech. Be sure to stay up to date with our website for the latest coverage from the event.

VW Will Invest $7.1 Billion in Its North American Production Capacity