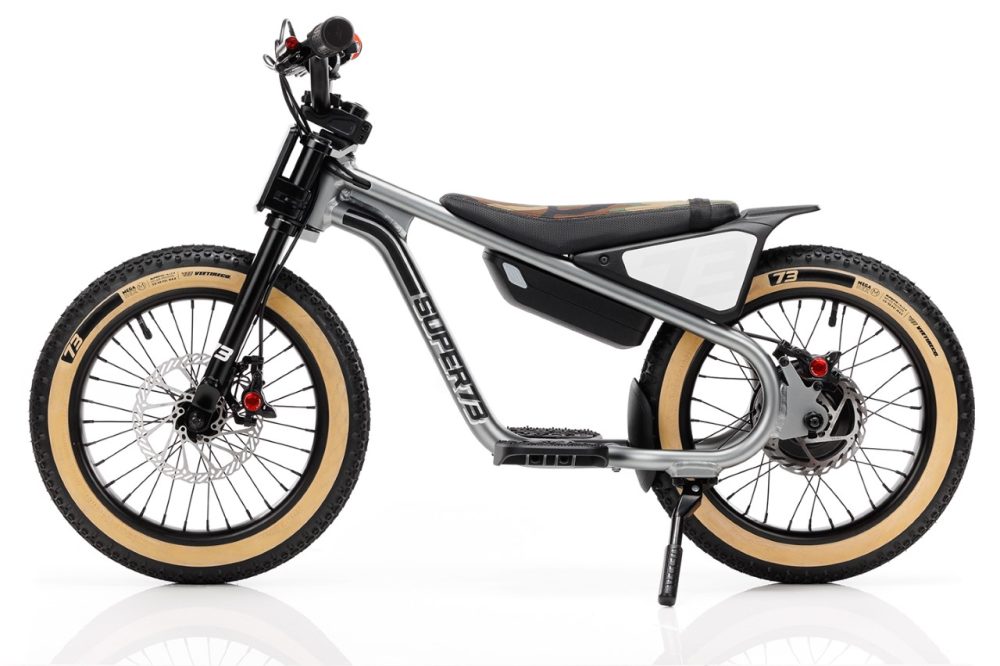 E-bike manufacturer SUPER73 has just announced the release of its Youth Series e-bike that is suitable for children ages 4-8. According to the company, the idea for a children’s e-bike was born from customer feedback indicating that people wanted to turn their riding passion into a family activity. The Youth Series is made from a lightweight aluminum frame, which allows the bike to be carried with ease. The bike also features fat tires, a removable battery, and a red twist throttle instead of pedals to make it easier for children to control.

In other news, Z-Wave Alliance, the smart home standards development organization, has announced that the Ecolink 700 Series Garage Door Controller is the first product to receive Z-Wave Long Range certification. According to the company, benefits of the long-range standard include increased coverage, increased scalability, optimized battery life, interoperability, and backward compatibility. In regards to the Ecolink 700 Series Garage Door Controller, Mike Bailey, VP Product Development and Operations for Ecolink, said in the press release: “Any range increases we can introduce into our products, and thus to our customers, only works to enhance their overall experience with smart home and security solutions.”

Lastly, Dolphin Audio has released an affordable new lineup of emergency weather band radios: the RX-120BT, the RX-12BT, the SP-411BT, and the R-100C. These new products are designed to keep users plugged in during emergencies and feature a flashlight, a rechargeable battery, and a built-in power bank. The radios utilize small solar panels and hand cranks to be charged via off-grid mechanisms.

Also, having kicked off last Friday, SXSW, the massive film, tech, and music conference featuring innovators and business leaders from around the digital world, is in full swing down in Austin, TX. Be sure to stay up to date with our website for the latest coverage from the event.