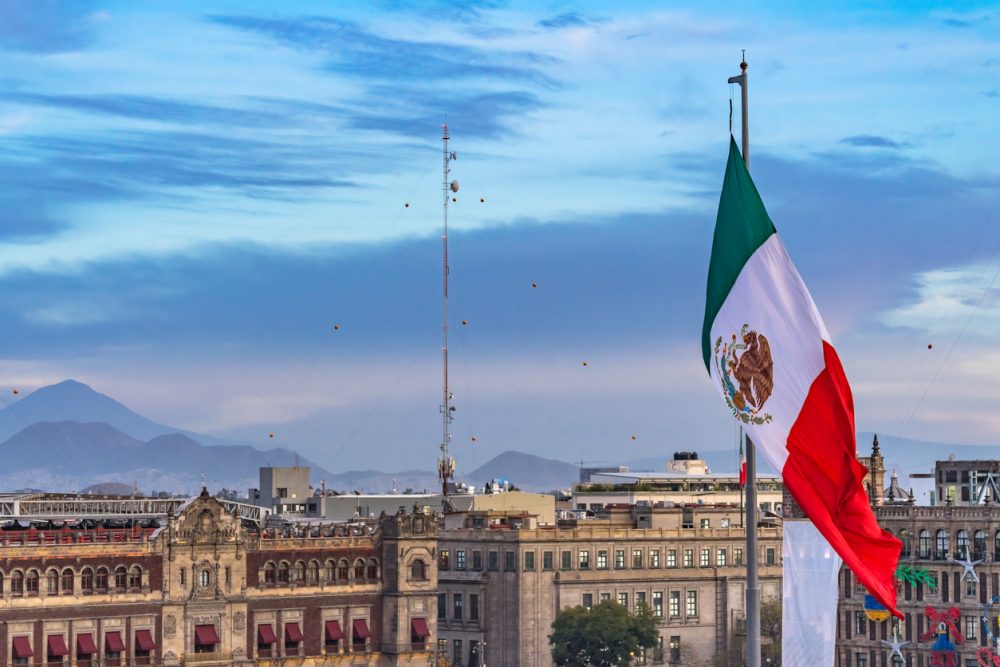 At this point, the global supply chain crisis is nothing new; instead, it is an issue that has been plaguing retailers for the better part of the last two years. From high shipping costs, which have reached $16,000 per container, to congested ports and COVID-19 lockdowns, the challenges around bringing products into the United States from Asia have been extremely costly.  In an effort to reduce some of these exorbitant shipping costs, some manufacturers are looking to shift operations closer to home. The country in a position to gain the most from this shift in manufacturing strategy is Mexico.

U.S. toymaker Mattel, which produces well-known brands such as Hot Wheels, Pixar, and Fisher-Price, announced in mid-March that it would be investing $50 million to expand production operations at its plant in Monterrey, Mexico. The plant is currently the company’s largest global manufacturing site and is bigger than other plants in Vietnam, China, and Malaysia. At the moment, Mattel’s Monterrey location is 2.25 million sq ft and employs 3,500 workers.

In other news, VanMoof, a Dutch bicycle manufacturer, has unveiled its latest generation of e-bikes: the VanMoof S5 and A5. These new e-bikes are a culmination of nine years of research and feature a handlebar interface made up of LED Halo Rings. The series also includes a new angled frame with lower step-ins to allow for an easy and smooth ride. As of today, the bicycles are available for purchase anywhere in the world. Accessories will go on sale beginning in early Summer 2022.