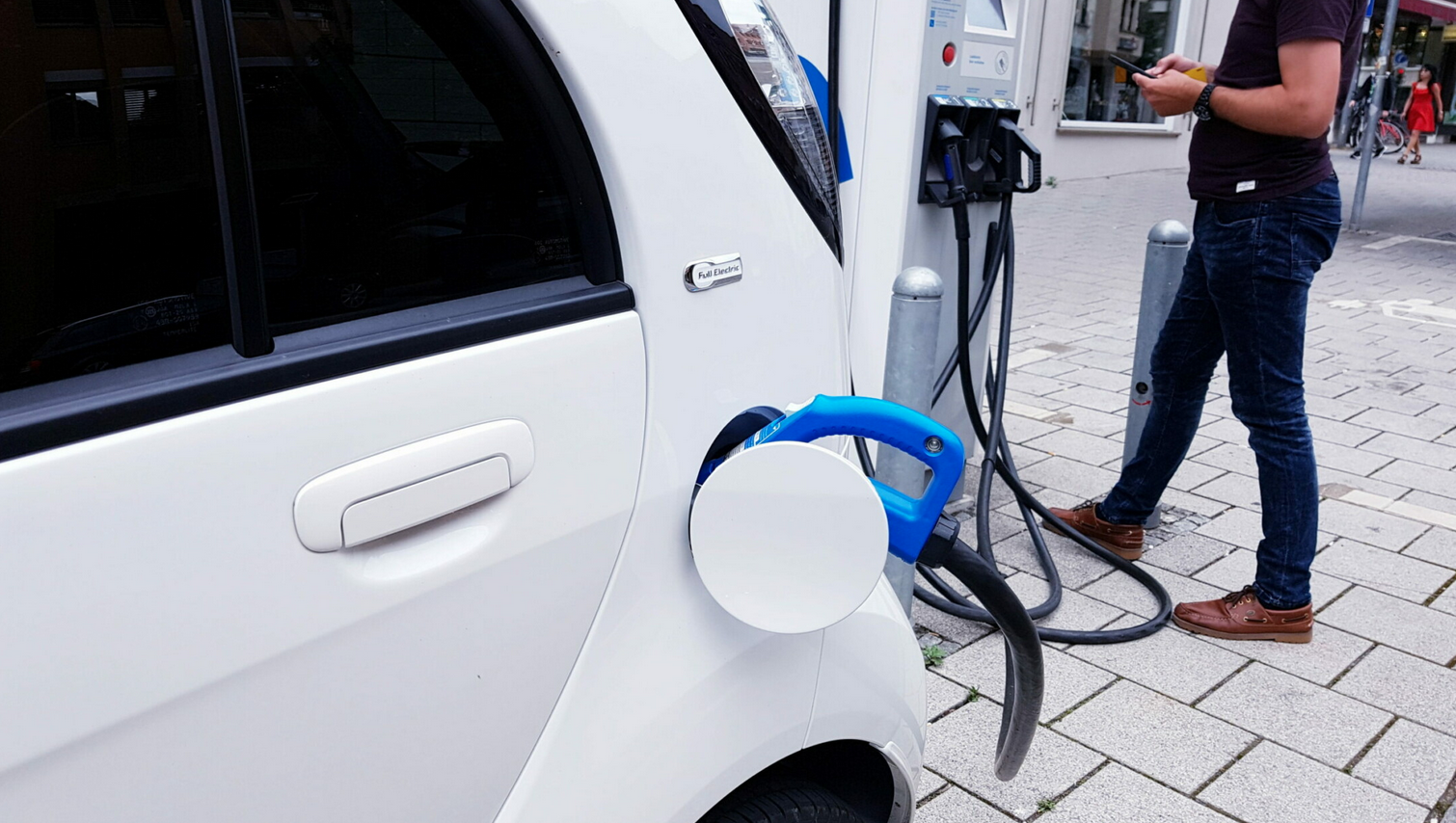 More than $200 million will reportedly be invested to increase the production of battery components for electric vehicles in America, with manufacturers Soelect and Lotte Chemical.

Soelect will increase the output of its LiX lithium metal anodes which are used for batteries with high energy density and the ability to charge faster. These batteries have the ability to preserve more energy, giving drivers more time to operate their vehicle between recharging. Electric vehicles will also be able to charge faster using these anodes, more so than using lithium-ion batteries.

General Motors Co is reportedly working with a variety of battery startups and has announced that it may implement lithium metal anodes for its new Ultium batteries. General Motors decided to invest in Soelect to advance its battery operations and to learn from the company’s battery designs.