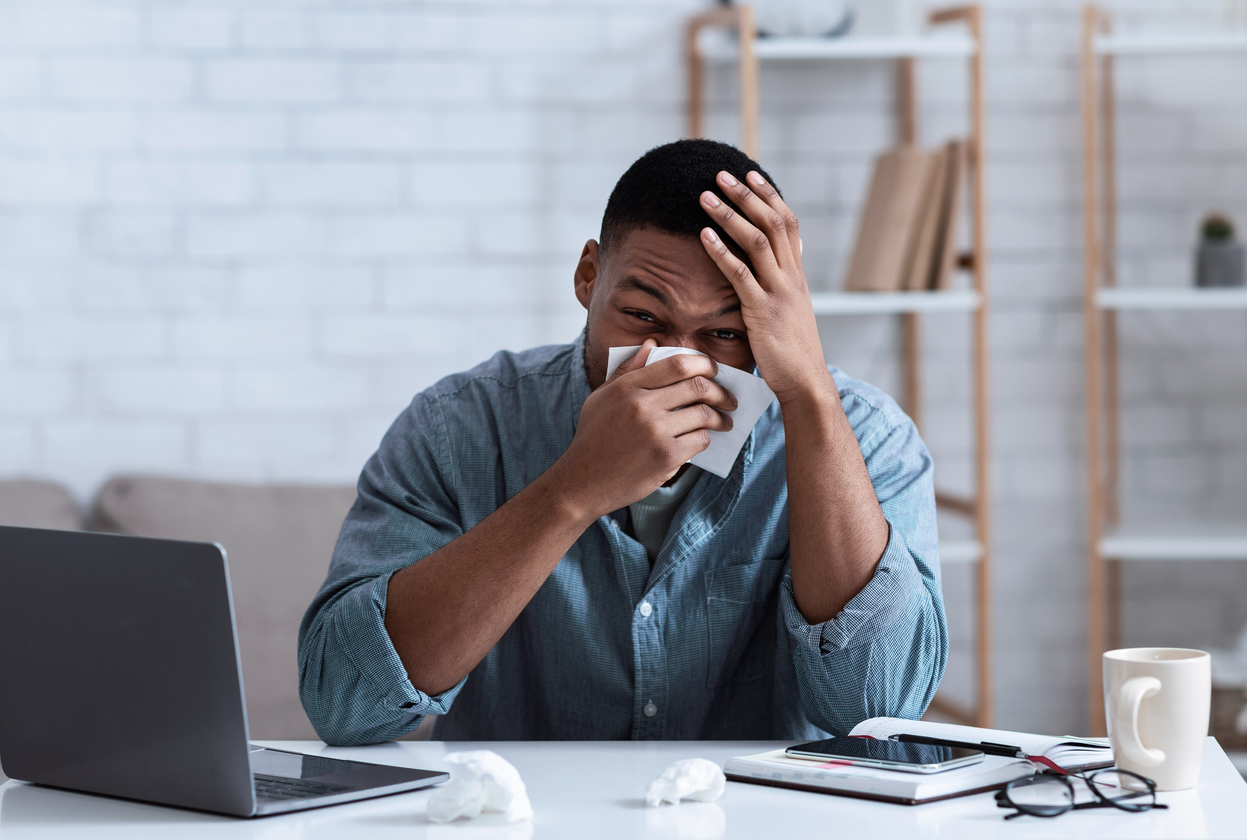 Amazon has announced that it will no longer be giving out paid time off to employees who are diagnosed with COVID-19. The announcement, which was delivered to employees on Saturday, comes as the company decided that it would be “returning to standard sick leave policies.” This means that employees who are diagnosed with COVID-19 will receive only five days of excused, unpaid time. By comparison, the CDC recommends an isolation period ranging from 5 to 20 days for those who contract the virus. The recommended period of isolation is dependent on how sick the person becomes.

In other news, Knowles Corporation and JH Audio have teamed up to produce the Sharona in-ear monitor, which features 16 drivers and a four-way crossover design. The device is headlined by the Knowles Supertwetter, which brings crisp treble in a small form factor. Jerry Harvey, President & Founder at JH Audio, said in the company’s press release: “We’ve been trying to achieve this frequency response for years. It wasn’t possible until JH Audio partnered with Knowles to develop the new Supertweeter.”

Lastly, visual solutions provider Optoma has released its latest lamp-based DLP projector: The UHD55, which provides 4K image quality with a peak brightness of 3,600 lumens. The device offers HDR compatibility and comes with Amazon Alexa and Google Assistant compatibility. Users are also able to project images up to 300-inches in size and can expect the factory bulb to last for 15,000 hours.