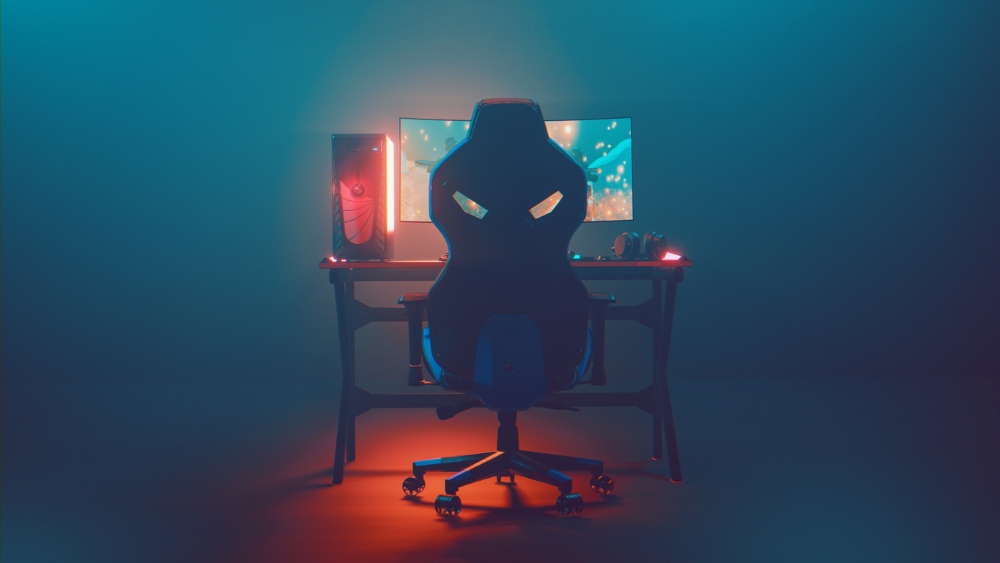 It’s not all fun and games behind the scenes of some of our favorite video games. Employees at Activision Blizzard, which is the major video game company behind franchises such as Call of Duty and Candy Crush, have voted to join the Communication Workers of America. While the employees unionizing are a small number – 28 quality assurance testers at Raven software, a subsidiary of Acitivision Blizzard, and the final vote count was 19 votes in favor and 3 against – the larger impact is how unionization might take across other companies in the tech and gaming space.

This new group, which is calling themselves the Game Workers Alliance, will start contract negotiations with Activision Blizzard. These workers began pushing for unionization in January after a weeklong strike for access to better benefits and pay. Much of the discontent comes from when the testers are in “crunch” time, a term referring to the prolonged stretches of intense work before the release of a game. During this time, employees are often working 12 to 14 hours each day, with only one or two days off each month. Poor pay and sexual harassment are also complaints given by the employees unionizing.

This vote is the result of a strike that happened in January, when employees walked out of work in protest after the company ended a dozen worker’s contracts in what the employees deemed as an “abrupt” and “unfair” manner.