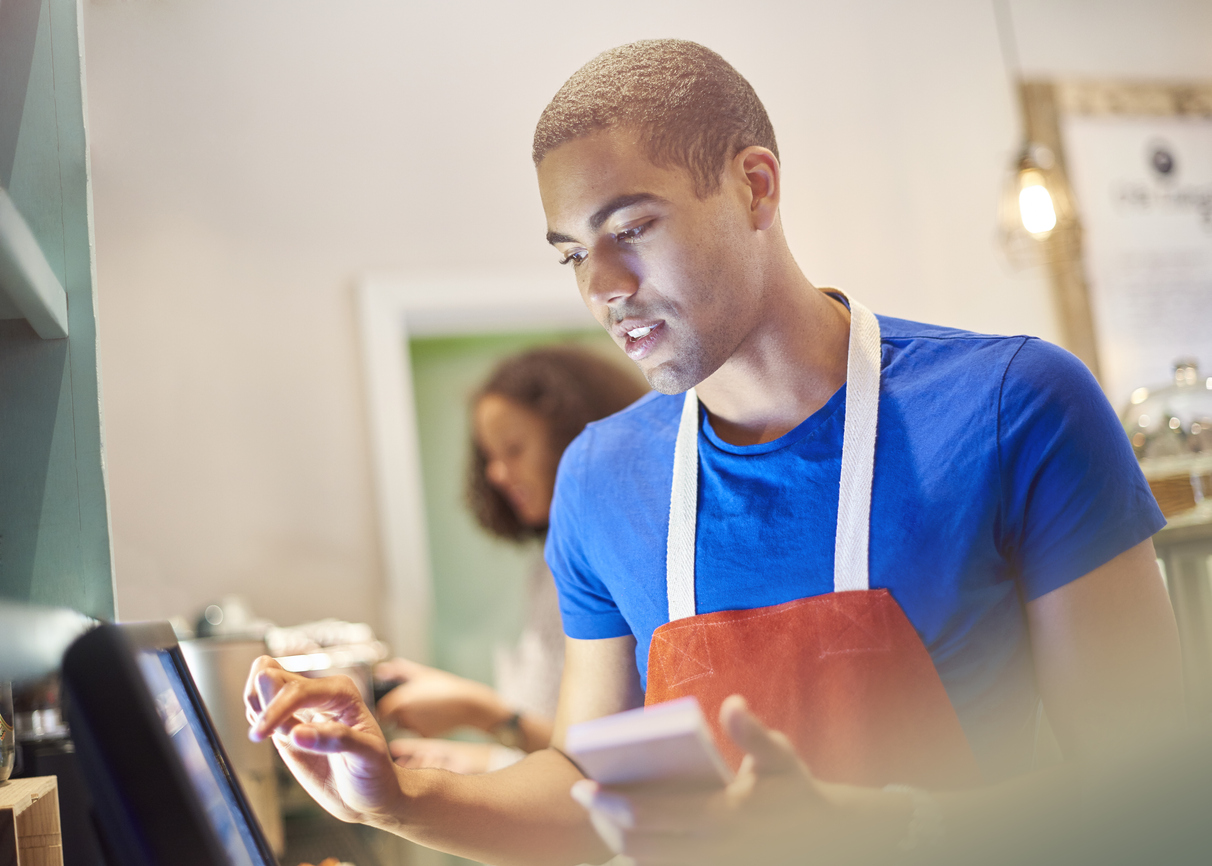 As we reported last week, a record 4.5 million workers quit their jobs in March and the number of job openings in the economy also grew to an all-time high of 11.5 million. This dynamic has created the ideal conditions for teenagers looking to capitalize on part-time and summer job opportunities. These teens who are eager to fill vacancies in low-wage positions have come to the rescue of businesses that have struggled to fill vacancies in retail as a result of the ongoing national labor shortage.

According to the Bureau of Labor Statistics, the unemployment rate for workers ages 16-19, typically one of the most expendable sectors in the workforce, reached 10.2 percent in April, which is just shy of the 68-year low of 9.6 percent from last May. This astounding resurgence comes just two years after teen unemployment reached an all-time high of 31.9 percent early in the pandemic. At the moment, roughly one out of every three teens holds positions within the workforce.

In other news, Soundcore has just unveiled its latest Bluetooth party speaker: the Motion Boom Plus. This new speaker has a battery run time of 20 hours and produces up to 80 Watts of sound. The Motion Boom plus also features a floatable design and an IPX67 waterproof and dustproof rating meaning that it can operate underwater for up to 30 minutes.