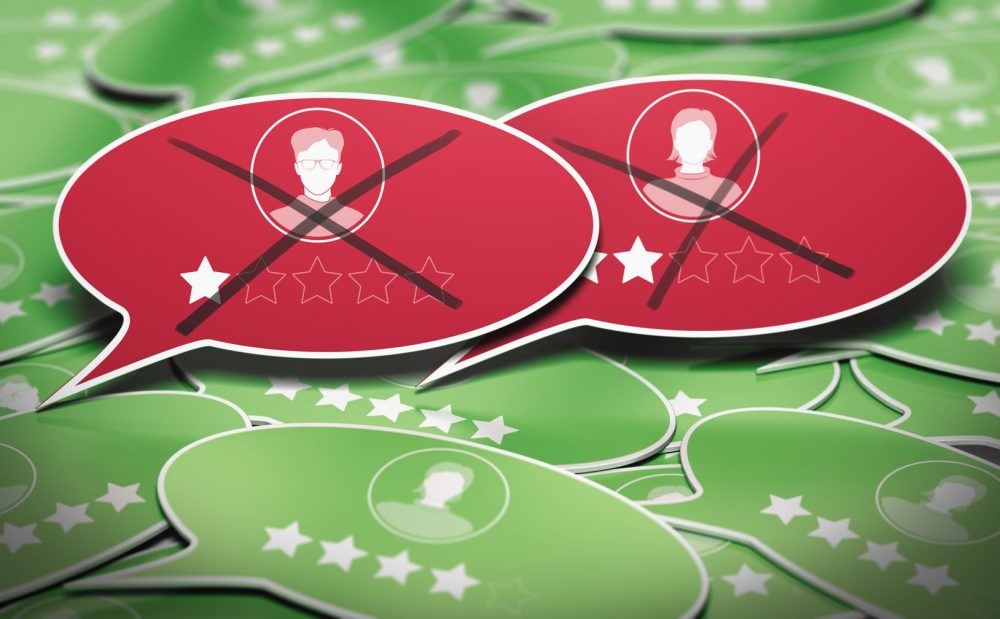 Review Bombing is very harmful to businesses because reviews can influence consumer purchases. Having bad reviews can cause consumers to hesitate in their purchase or look at other competitors causing some companies to lose business. The popular gaming company, Epic Games, has found ways to combat review bombers.

Epic Games has just granted consumers the option of leaving reviews on the platform, but there’s a catch. Before a review for a game can be written, the reviewer has to play the game for at least two hours before they can leave a review. This is a good way to weed out the people who are leaving bad reviews without even playing the game. I’ve played games that have been off to a slow start, but after thirty minutes I am sucked in. When the consumer plays the game for two hours, they will have a pretty good understanding of the gameplay and can leave an accurate review. Not all players will get the chance to leave a review because they will be selected randomly by the platform and there is no guarantee that all players will be able to leave a review. By not giving all the players access to reviews, it is harder for review bombers to ruin the rating score for the game.

Another feature Epic Games is introducing to its platform is Gaming Polls. These polls are mainly yes or no questions or multiple-choice questions. These questions are mainly aimed to learn more about the game and see what categories or tags the game would fall under. These tags will be helpful for users looking for certain games that fall under the genre of games they enjoy and gives them insight into what the gameplay would be like. For example, I know I am awful at first-person shooter games and if I see a poll that says the game is mainly shooting, I know that game is not for me. Now I can find a game that fits my skills and tastes before wasting money on a new game. Tags aren’t only helpful to users because they can also improve a game’s discoverability since there are hundreds of games on the platform. Now smaller indie games can have more players trying out their game and maybe the game can rise in popularity. These polls can also be used as feedback to let consumer electronics retailers and software developers know how they can improve the game.