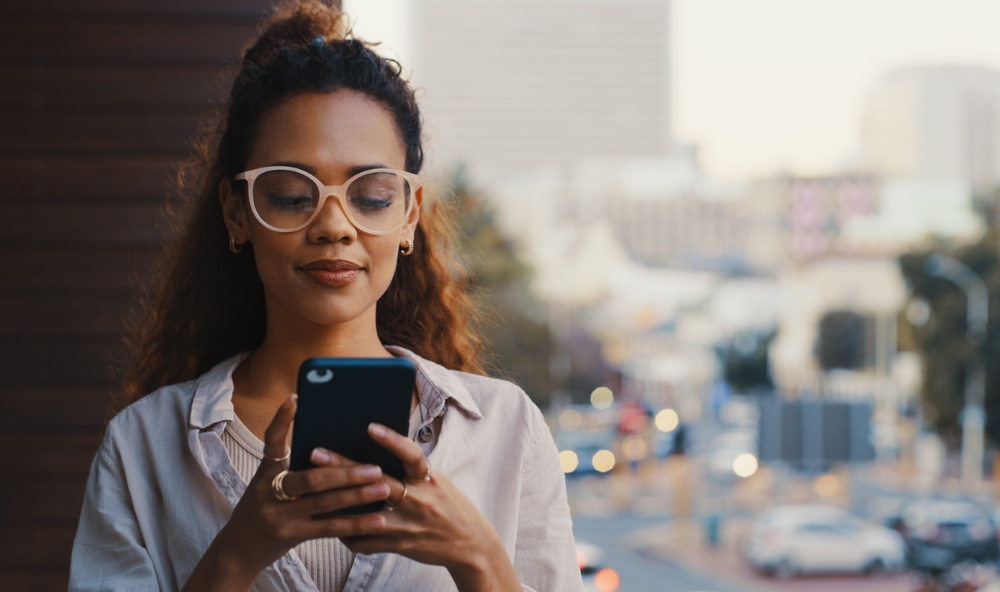 The new iPhone software, iOS 16, is set to be released this fall. The big news about the software update is that it will allow users to avoid CAPTCHAs – the grid of images that makes the user pick out the images with stoplights, buses, etc. in order to prove they are not actually a robot. Thanks to what’s called Private Access Tokens, Apple will privately verify that the device and the Apple ID are trusted and bypass the CAPTCHAs. This ability will live under “Settings,” and then under Apple ID and Password and Security.

Not to be left behind, Android also announced some updates to its software. While Google’s password manager has been around for some time, it has been tricky accessing a native version of that tool on Android phone or tablet. Before the recent Google Play Services update, users needed to navigate to the “Privacy” section of Android’s Settings menu to even find the option that launches that software. With the new update, consumers can now add a home screen shortcut to the tool on an Android phone or tablet.

In other news, the The “Consumer Electronics Retail – Market Summary, Competitive Analysis and Forecast, 2016-2025 (Global Almanac)” has been released. Key highlights include: electrical and electronics specialists account for the largest proportion of sales in the global consumer electronics market in 2020. Sales through this channel generated $477.1 billion, equivalent to 34.9 percent of the market’s overall value. Sales of consumer electronics through online pureplay channels have been on the rise for some time across the world, reflecting a global trend in consumer behavior.