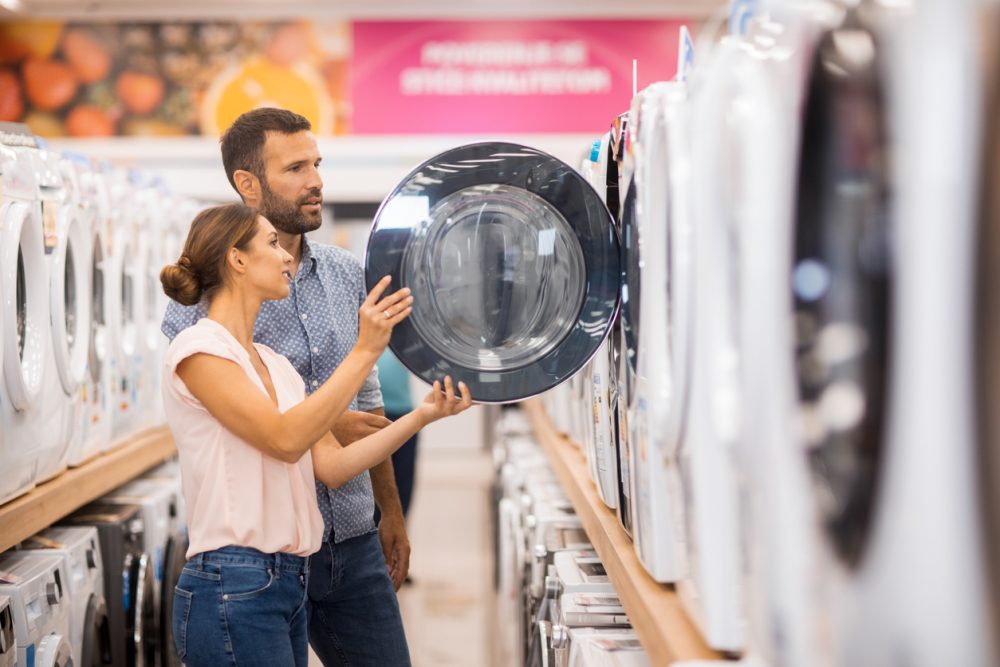 Over the course of the pandemic, consumers spent over $1.7 trillion online, which equates to an unprecedented 55 percent spending increase. Though this shift in consumer spending habits was largely driven by necessity, it didn’t stop many from speculating that the changes would persist in a post-pandemic world. However, so far, it appears that consumers are more than happy to return to their traditional ways of shopping. According to spending data released by Mastercard for May, online retail sales increased a meager 2.2 percent while in-store sales boomed 13.4 percent.

The need to accommodate the eCommerce boom forced companies to continuously play catch up to keep up with demand. However, now that consumers are rapidly shifting back in favor of in-store shopping, companies that rely on eCommerce operations are realizing that they expanded too quickly. For example, Amazon, which added an immense amount of warehouse space in the past year has been forced to sublet some of it out to recoup costs. Carvana, the massive online car retailer, has been forced to lay off 2,500 employees, or 12 percent of its workforce.

In other news, you may have heard about the EU’s decision earlier this month to require all handheld electronic mobile devices to feature a USB-C charging port by 2024 in an effort to reduce unnecessary e-waste. Well, on Thursday four U.S. Senators Gina Raimondo, Ed Markey, Elizabeth Warren and Bernie Sanders wrote a letter to the Commerce Department advocating the adoption of the standardized charging movement across the pond. In the letter, the senators said: “The EU has wisely acted in the public interest by taking on powerful technology companies over this consumer and environmental issue… The United States should do the same.”

Half of Japan’s Businesses Are Still Using Internet Explorer

Unified-IO Is an AI System That Can Complete a Range of Tasks, Including Generating Images