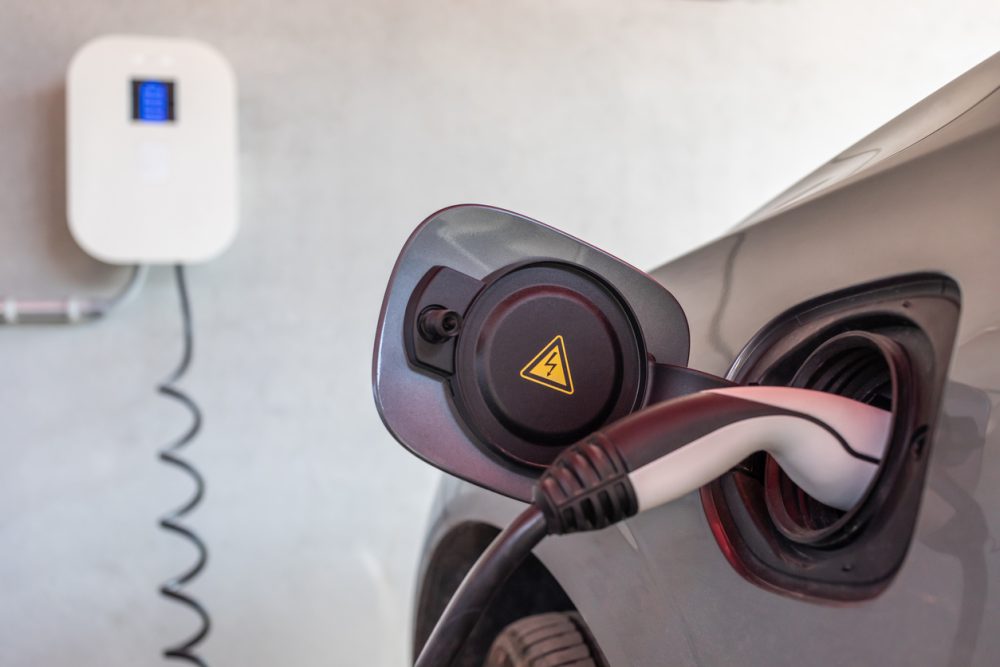 In partnership with Pilot Co. and EVgo, General Motors plans to build a network of fast charging stations for electric vehicles across the United States. In total, 2,000 fast chargers will be installed across 500 Pilot locations, with a focus on placing these stations along highway systems. EVgo, an electric vehicle charging network, will be responsible for installation, operation and maintenance of these charging stations, which will be able to reach 350 kilowatts of charging power. The companies hope to have most of these stations in operation by the end of 2023.

An important note is that, despite being built in part due to General Motors, these chargers will be available for any electric vehicle compatible with the DC charging system. These plans come after a previous announcement from GM and EVgo to build 3,250 fast charging stations around U.S. cities and suburban areas, although these plans aim to be completed by the end of 2025.

The hope with the newest plans is to alleviate drivers’ concerns about lacking access to charging stations along highway systems, which studies have shown is a factor restricting adoption of electric vehicles. Clearly the hope is not entirely selfless on the companies’ parts — should they be successful in spreading EV charging stations across the country, the companies will surely make plenty of money along the way. Nevertheless, as EV chargers expand across the nation — no matter who is building them — it will surely lead to more mass adoption for the ever-growing electric vehicle market.

Ebikes, Escooters, and Mopeds Are Not Just Pandemic-Era Fads