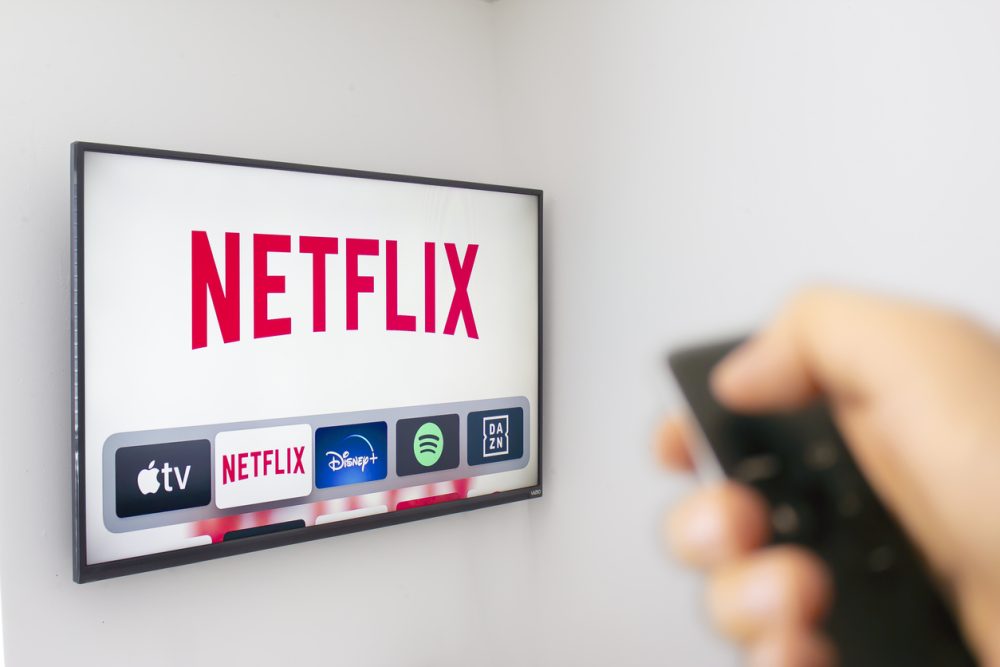 It’s the beginning of the week and I’m writing about Netflix again. I promise my column won’t always be about Netflix, but the streamer has just been too interesting lately.

This week, I’m talking about Netflix’s recent announcement that the streamer will start incorporating advertisements into a lower-priced subscription tier to help come back from a rocky first half of the year, including subscriber losses, stock plunges and layoffs. In my last column, I wondered what steps the streamer would take to attempt to make a comeback, and it seems like advertising is one of their first moves.

I don’t know if this step is going to achieve much. Think about it — why do most streaming subscribers, well, subscribe? According to a Statista survey back in 2020, 28 percent of subscribers said that having no commercials was a main reason behind their decision to subscribe. That wasn’t the highest cited reason — expanded access to content was — but that’s still a high figure. And while it may not be the biggest reason people subscribe, I’d be willing to bet that it’s an important factor to almost every subscriber.

Now, Netflix isn’t the only streaming service to have a lower-priced, ad supported tier — HBO Max, Hulu and Peacock do as well — but the problem is that Netflix has never allowed advertisements before, while the others have from the very beginning of their service. And with “binge watching” content being a prime factor for many Netflix subscribers, would many viewers really be okay with the intrusion of ads? On top of that, I don’t know whether or not Netflix would gain any more subscribers from what they already have with this new ad-supported tier.

Perhaps they would. I stand fully prepared to be corrected. I just do not think that this is the right step for Netflix to take.

But at the same time, I suppose it couldn’t hurt — I mean, at least it’s an optional subscription tier rather than a mandatory inclusion of ads. Will Netflix really gain a lot from this business decision? The step seems more like an obligatory “we’ll-see-if-this-helps” type of decision rather than anything dramatically creative or impactful, almost an easy way out rather than a soul-searching shift in business practice.

We’ll see how things go for Netflix from here, and count on me to continue looking into their next moves.