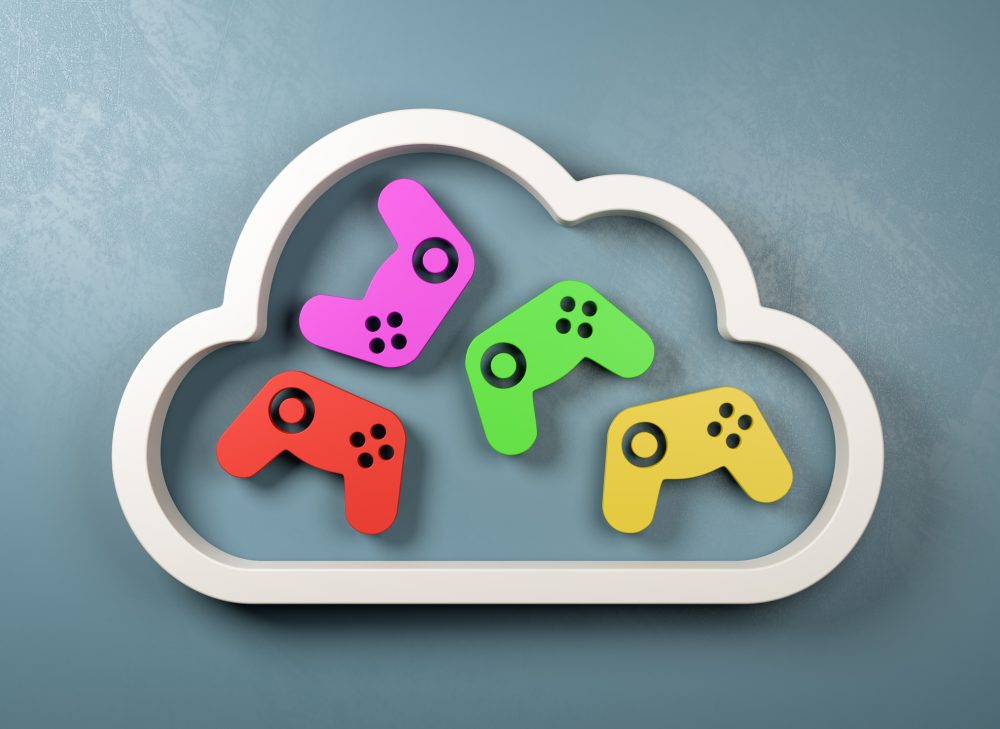 Games are constantly evolving with better graphics, higher frame rates, and new technology. Now with Cloud Gaming, streaming and game storage has become easier, but games on cloud gaming platforms can only be played on PCs, console, or smart TVs for now. Recently, the Logitech, a PC and console gaming gear company, announced that Tencent, a Chinese publisher, is its new partner in a future project. Both companies have come together to create a cloud handheld gaming device.

“Logitech G’s leadership in PC and console gaming gear make them an ideal partner to help us realize the vision of bringing a better gaming experience to gamers around the globe,” said Daniel Wu, general manager of Tencent Games Smart Solution Innovation Lab. “As someone that grew up playing video games, the idea of being able to stream and play AAA games almost anywhere is super exciting, and we can’t wait to show everyone what we’ve been working on,” said Ujesh Desai, general manager of Logitech G.

The console will be able to support regular games as well as multiple cloud gaming platforms like the Xbox Cloud Gaming and NVIDIA GeForce NOW. This is good news for gamers that want to play games while traveling but have no internet connection. It hasn’t been clarified if the handheld device will be able to include all services that cloud games offer, like live streaming. But the handheld cloud console won’t need to have games pre-downloaded or installed to access certain games. The device will connect to the gaming cloud platform and have all purchased games ready to play. This takes away the hassle of storing and carrying game cartridges and the device can be played wherever without the need for a TV or PC.

If the device is a success in the consumer market, we could see a change in how games can be purchased. I believe cloud gaming is more profitable to companies compared to creating, shipping, and distributing multiple gaming cartridges to different retailers. With cloud gaming, the creators can release the game digitally and cut out the need for retailers altogether. Retailers, don’t panic, because the device is still in its development stages and no one is sure how many tests need to be conducted before the device is ready.

There is also the question of how many consumers are willing to play games on a smaller screen. The biggest downside to most handheld gaming devices is the screen size. In my opinion, when it comes to gaming, having a bigger screen is better. I’ve mainly owned handheld gaming systems, but the first time I played on a console I was amazed by the bigger picture quality. It was easier for me to read maps, see paths, and fight my enemies. But that doesn’t mean I will be quick to dismiss the idea of having a handheld cloud gaming device. If this new device can play cloud games without the need for an internet connection, I could see myself buying one. I have games on my PC that I would love to play without the need for a computer or console.