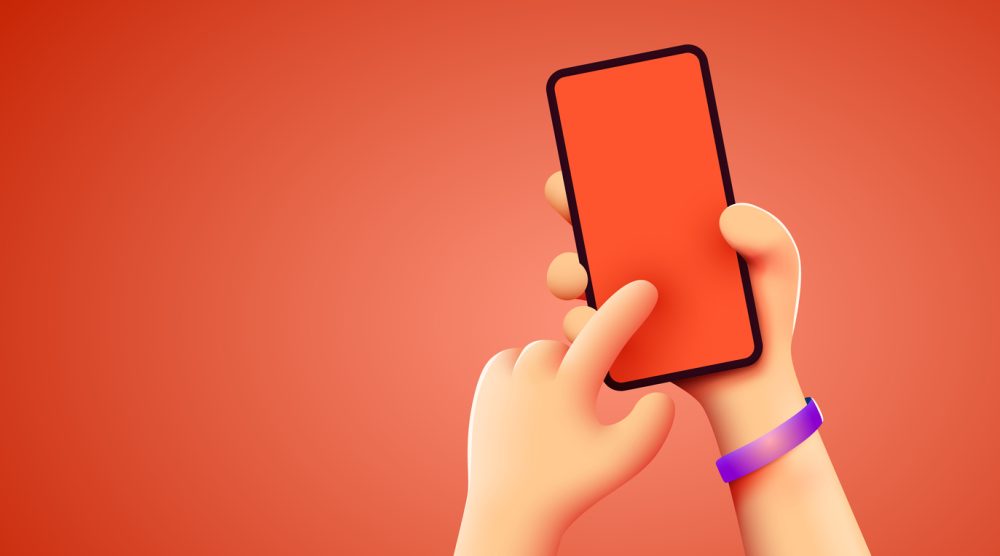 Today, Apple released its latest operating system, iOS 16. This will come as no surprise to longtime iPhone users, as each year with a new phone release, there is typically an operating system update. Throughout the years, some updates have been more major than others, and it seems like this year leans toward the major side, as the lock screen has been overhauled to include customizable widgets as well as a few other long-desired features. That said, iPad users will have to wait to update to this new operating system until later this year.

As mentioned, the lock screen of the iPhone will now be able to be customized with various widgets, such as weather and calendar information and more. Also included are customized font styles for a more unique and personalized feel to the screen. Users can even create multiple screens to change between to better suit their current mood.

Another new feature of iOS 16 is sure to please iPhone users: message editing. Up to fifteen minutes after sending a message, users can edit it, and can even delete messages within two minutes of sending. Users can also mark a message as unread, so it will remain highlighted to respond to later. The Mail app now has a similar ability as well. The update also includes haptic response to typing, meaning that users can get vibrating responses to each keyboard tap.

To get a more in-depth breakdown of all the new features, such as the new safety feature Lockdown Mode, check out Apple’s iOS 16 dedicated webpage.