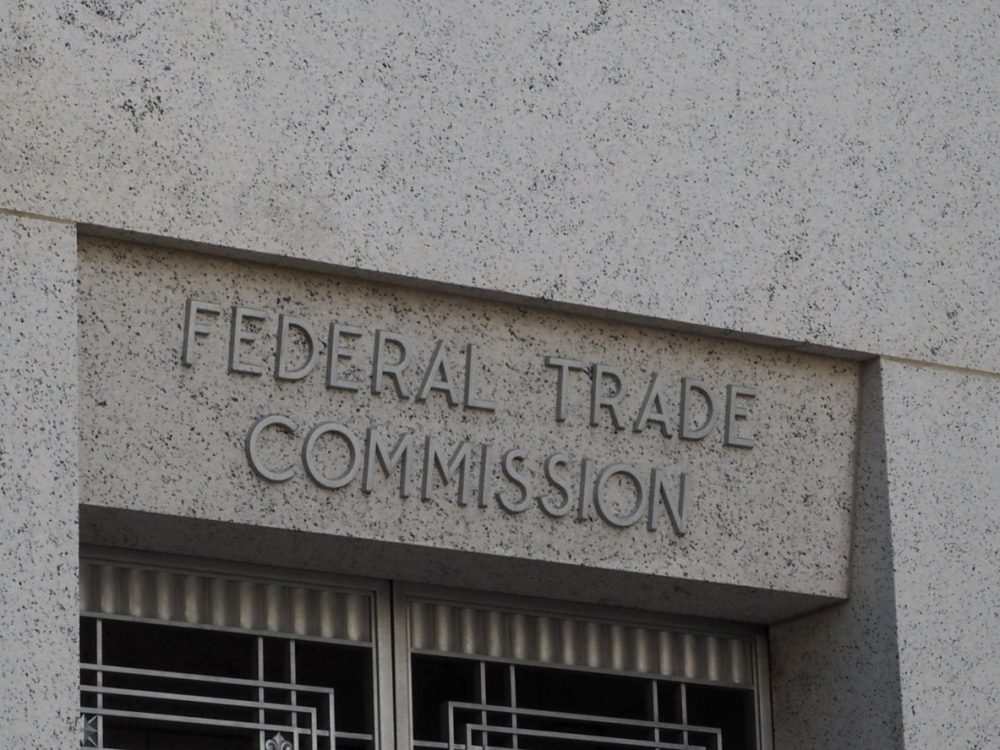 Amazon made headlines earlier this summer when it purchased iRobot, manufacturer of the wildly popular Roomba vacuum cleaner, for $1.7 billion. Amazon’s expansion hasn’t been limited to the consumer electronics sector. In July, it also announced the purchase of One Medical for $3.9 billion in an entirely cash deal. Those of you who may be a bit concerned by the scope of the company and how it handles consumer data are not alone. The FTC has officially begun a probe into the takeovers to see if Amazon has violated any antitrust laws.

The FTC is investigating to see whether Amazon’s acquisition of iRobot will give it an unfair advantage over competitors in the connected device and retail market. Chief among the FTC’s concerns is the data generated by iRobot. The FTC worries, that given all the data that iRobot and Roomba produce while creating smart layouts of people’s homes, Amazon could develop an unfair advantage for tailoring advertisements towards consumers in other sectors where it has a footprint.

In other news, Sony has just announced the release of the first-ever robotic pan-tilt-zoom full-frame mirrorless camera: The FR7. With a price tag of $9,700, it is unsurprising that the device is geared toward the professional production of reality shows, concerts, and music videos. The product will be available for preorder in the United States starting on September 7.

One-Third of U.S. Households with Full-Time Workers Fail to Cover Their Basic Costs

Sony Will Let You Shroud Your PS5 in Camouflage This Fall