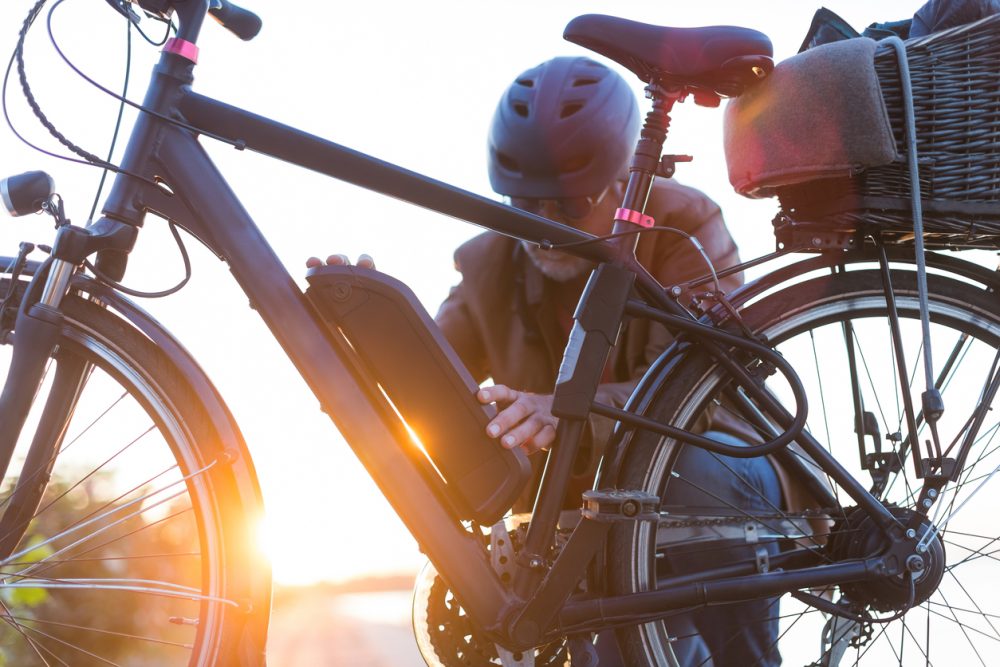 Razor is launching the EcoSmart Cargo, an electric scooter designed to carry either an extra passenger or cargo with its convertible rack system. It’s not quite a moped but it’s not an e-bike either, making for a new kind of electric scooter that lacks a solid comparison. This expansion of Razor’s adult scooter lineup can reach almost 20 mph and can travel up to 16.6 miles on a charge. The company says that its battery pack can travel continuously for up to fifty minutes. The EcoSmart Cargo comes in olive green with a bamboo deck and is available now for $1,099.99.

Finally, going along with the Apple event announcements, Catalyst announced new cases for the iPhone: the Crux, Influence and MagSafe-compatible Influence. The Crux, which is compatible with each of the newly-announced iPhone 14s, is very durable and can survive steep falls, also featuring anti-slip textures and wide corners for ultimate protection. The Influence, on the other hand, was developed with both protection and sound in mind, allowing for louder sound and minimal background noise. The Influence has two models, one that is compatible with MagSafe charging and one that is not.

The Razor EcoSmart Cargo is an Electric Scooter that Looks Suspiciously…

Apple Event Unveils of a Number of New Products

Polk Removes The Covers From Its Flagship Dolby Atmos Soundbars

Apple Leans into the Void with the iPhone 14 Pro