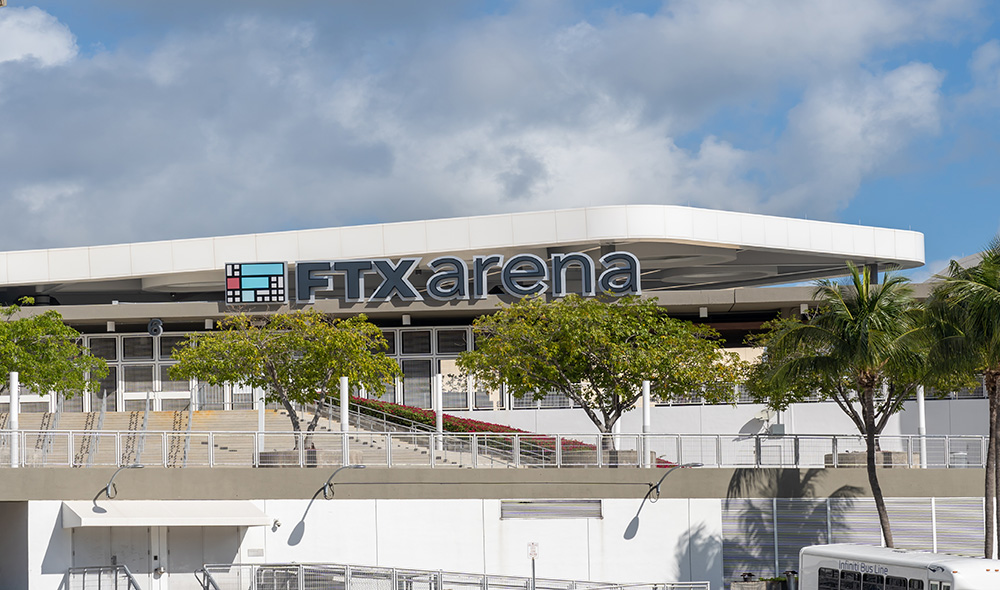 As the recent investigations into FTX’s offshore account activity have progressed, crypto users were alarmed about the security of their investments. The situation with FTX triggered the Executive branch to be more vocal about the current state of crypto companies.

According to Reuters, Jean-Pierre mentioned that “the administration has consistently maintained that, without proper oversight of cryptocurrencies, they risk harming everyday Americans,” in her briefing of the situation.

But on the other side of the “cryoto war” is companies and CEOs like FTX’s Sam Bankman-Fried who feel that unclear plans for regulating the crypto market is the reason for offshore business and private approaches to stake holding.

FTX was not registered in the U.S. for the same borrowing process they’ve used in other countries, because its type is illegal. Now that the company has reached a crisis with its liquidity efforts, other CEO’s such as Coinbase’s Brian Armstrong and Ripple’s Brad Garlinghouse have referred to the government’s “weak” efforts of regulating.

“Brian is right – to protect consumers, we need regulatory guidance for companies that ensures trust and transparency,” Garlinghouse said. “There’s a reason why most crypto trading is offshore – companies have 0 guidance on how to comply here in the US,” he further explained while responding to a tweet by Sen. Elizabeth Warren (D-Mass.) about FTX’s collapse.

Other companies have also chimed in at the defense of Bankman-Fried and even mentioned Singapore’s crypto framework as an example of a successful regulatory system.

While there is a load of research to be done by the federal government, before the U.S. inherits regulation, hopes for FTX are now in the hands of the SEC and should act as a warning to all crypto companies in business offshore.