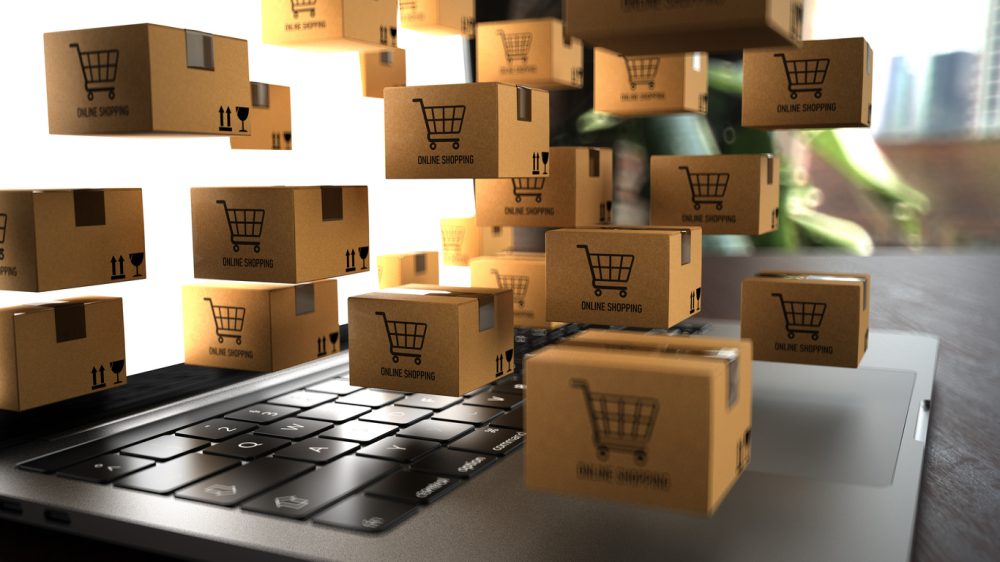 Google has been pretty active this holiday season, introducing tons of new features that will help people with all their shopping needs. Earlier this month, the technology company rolled out a promotion badge that displays discounted items, easier coupon clipping, and side-by-side product comparison that shows deals from different websites on search.

Now, Google has also announced that it is launching an update to Live View that will allow users the ability to explore shops in their area. The visual search experience will show nearby stores, as well as other places like coffee shops, banks, and ATMs. Directional arrows powered by artificial intelligence will show what direction and how far away the stores are – even ones that aren’t in direct view. Other search categories will include restaurants, bars, dessert shops, and parks.

The Live View update, which will be available on iOS and Android, will be released next week in London, Los Angeles, New York, Paris, San Francisco, and Tokyo.

Another new shopping feature from Google includes an easier way to find a foundation shade that matches your skin tone, age, gender, face shape, ethnicity, and skin type. The new AR shopping feature was developed when Google discovered that 60% of beauty shoppers decided not to purchase products online because of how difficult it was.

Users will now be able to search for different products and see how they look on 148 models with varying skin tones. They can then select a retailer where they can purchase the product that works best for them.

Additionally, Google has also launched a new 3D try-on feature for sneakers. AR will now let users see shoes from different brands, such as Saucony, VANS, and Merrell in their own space. They will be able to spin and zoom in on the shoes, as well as test out various colors, laces, soles, and treads.