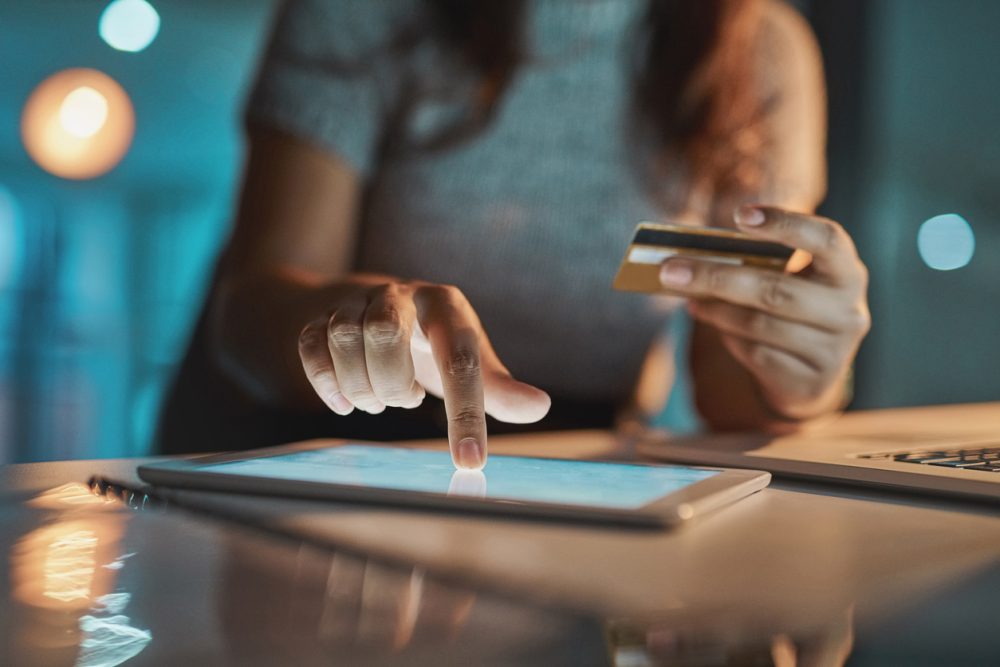 Snapchat and Amazon Fashion have announced a partnership that will bring a virtual try-on experience to the photo messaging app. Users will now be able to try on thousands of Amazon Fashion’s eyewear products with new Snapchat lenses directly on the app. After exploring assorted styles, customers can then purchase the product through the Amazon Fashion store. The experience uses Amazon’s 3D asset technology, which will give shoppers up-to-date information on product selections, details and availability.

In other news, technology company Vuzix announced that its Vuzix M400C smart glasses will now be available for customers to order. The smart glasses feature an autofocus HD camera that can stream 1080p video at 60 fps, an OLED display, a noise canceling microphone, a touchpad and voice control. They also are compatible with phones, hand-held devices and other external equipment. The glasses cost $1,299.99 and are available in the U.S., Canada, U.K., EU and Japan.

Lastly, Amazon announced that its Echo devices will officially begin to support Matter, the new smart home connectivity standard. The technology company will roll out Matter on 17 Echo devices, plugs, switches and bulbs with Android setup in December, with 30 Echo and Eero products supporting it by early next year.

Astronauts will 3D Print Part of a Human Knee in Space