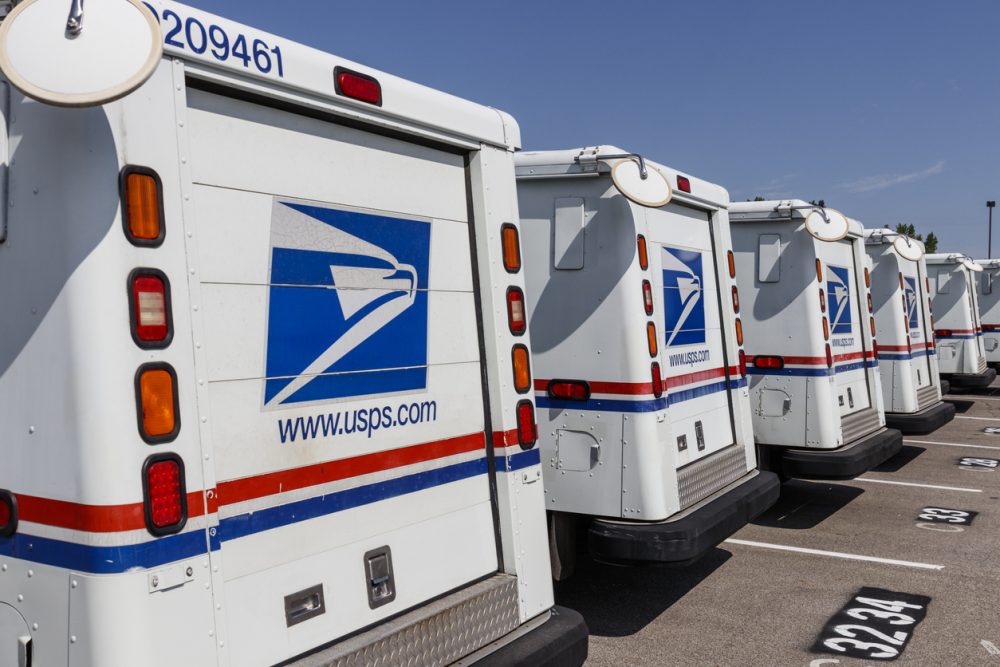 The United States postal service has announced that it will start purchasing only electric vehicles beginning in 2026. The agency said that it expects to buy 66,000 electric vehicles by 2028 to help begin replacing its aging fleet of 220,000 vehicles. The USPS expects to spend roughly $9.6 billion on the vehicles and other related infrastructure, and $3 billion of that money is set to come from the Inflation Reduction Act. The agency plans to purchase 106,000 delivery vehicles in total by 2028, 40,000 of which will still be gas powered.

In other news, visual intelligence company AnyClip has teamed up with Zoom to launch the Partner Video Center powered by AnyClip. The “smart video” resource center is a fully searchable dashboard that will keep Zoom’s partners around the world connected and informed. All content in the hub will be available for long form video, as well as the capability to be translated into over 150 different languages. The content in the hub is organized in thematic VOD channels using AnyClip’s Watch+ feature, which makes it easy to navigate.

This Metaverse Documentary Wants You To Feel Good About The Metaverse

Investors Show Confidence: Why Is 2023 The Year For Investments?

OKAI and NAE Tackle DTC E-Mobility in the U.S.