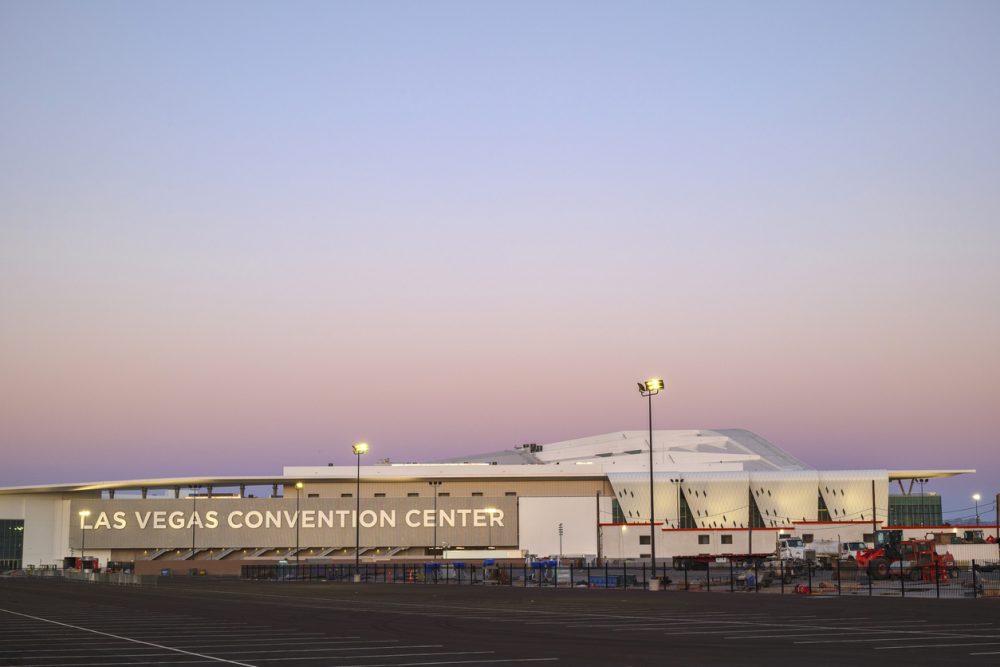 On Tuesday night, CTA’s VP of Research Steve Koenig held his traditional presentation of the year’s tech trends, during the press day of CES. Held in person in Las Vegas and also on the CES online platform, the presentation looked at the big trends that attendees can expect at this year’s CES.

The most notable part of the presentation? This could be the year the Metaverse gets real.

Koenig listed five major categories that will be important at CES and beyond: Enterprise Tech Innovation, Metaverse/Web 3.0, Transportation/Mobility, Health Technology, Sustainability and Gaming and Services. He also listed the challenges that the industry and economy continue to face, from continuing supply chain uncertainty to labor shortages to rising interest rates to the possibility that chip shortages could segue into a possible oversupply.

The executive noted that economic downturns can lead to innovation – the Great Recession of 2008 and 2009 led to 4G, mobile broadband, smartphones and tablets. A potential 2023 recession could lead to the next wave of 5G applications, plus “connected intelligence, autonomous systems” and “quantum computing.”

By 2030, Koenig said, the economy will move from “transformation” to “automation and virtualization,” with “5G, industrial IoT and Web 3.0,” led by smart factories and the Metaverse.

Especially notable was what Koenig had to say about the Metaverse, which is “closer than you think.” Koenig acknowledged that the Metaverse is a controversial subject that hasn’t gotten off to a great start.

“Of course, any dialogue these days around metaverse is very likely going to be met with skepticism. And that’s okay, because we’ve seen no shortage of marketing spin,” Koenig said. But he assured that the tech is for real.

“This is a real trend, just as the internet was a real trend in the early ‘90s,” he said. And he promised that “legit substance” will be shown at this CES about use cases for the Metaverse.

Ultimately, he said, there will be a “Metaverse of things,” rather than an all-encompassing version like the one in the book and movie “Ready Player One” There will be two “modalities”- one a consumer-focused one focused on virtualization, consisting of virtual spaces, “digital twins,” and other things that can be done with a laptop or phone, as opposed to a VR headset. The other, based on immersion, will be more on enterprise side, using VR technology.

Koenig went on to predict changing strategies for the Metaverse, for the consumer and enterprise markets.

In terms of transportation, Koenig touted the continuing progress of electric vehicles, with transportation demos located in the new-ish West Hall in the Las Vegas Convention Center. But beyond that, Koenig predicted the “transportation of the in-vehicle experience,” featuring way more screens in the car, more voice control, and “Features as a Service” (FAAS).

Koenig also predicted everything from smart factories to “the farm of the future.”