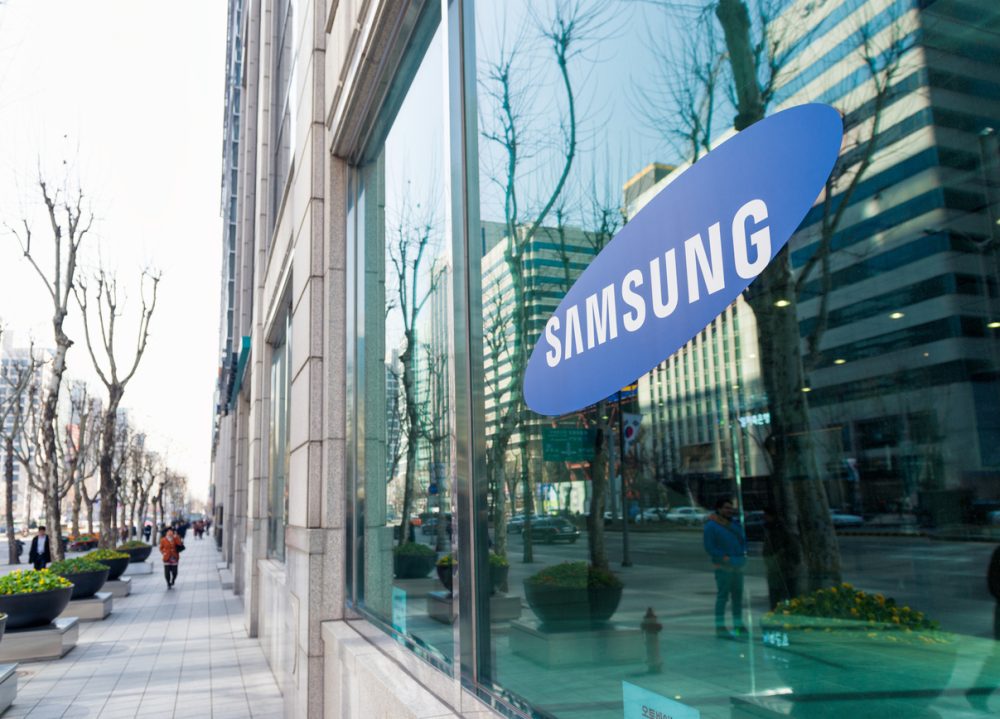 Samsung is getting ready to hold its Galaxy Unpacked event in San Fransisco on February 1, one that will take place in person for the first time in three years.

Ahead of the event, some “official” images have leaked of the Samsung Galaxy S23, which is expected to be unveiled at the Unpacked event. Roland Quandt of Winfuture obtained what is described as “official marketing pics” from Samsung themselves.

The Verge translated and analyzed the report.

“The Galaxy S23 will rid itself of the raised camera island that featured on its predecessor, the Galaxy S22, so that the phone’s three cameras protrude individually from the back of the housing,” the site said, adding the caveat that this assumes Winfuture’s leak is legitimate. “The S23 chassis looks to be the familiar metal frame and glass cover combination we’ve seen on previous models, and the leaked renders indicate the phone will be available in four colors: black, white, green, and a pinkish-lilac.”

Samsung has been holding Unpacked events since 2009, once or twice a year, to introduce its newest products, in the tradition of Apple’s keynotes. In 2020, 2021, and 2022, those events were held virtually due to the pandemic. The February 1 event will take place at the The Masonic Auditorium in San Francisco, although it will be available online as well.