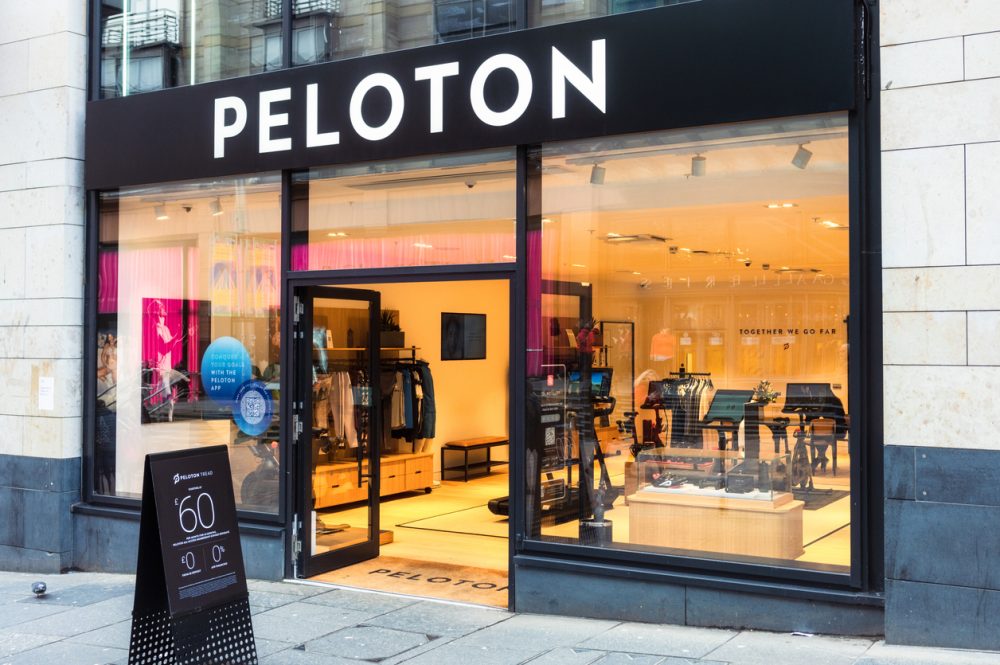 Between a collapse in its usage, a CEO removal, a cratering stock, its withdrawal from manufacturing its own products, and the on-bike death of Mr. Big, things have not been going so well for the last year for Peloton, Inc., even after the company was one of the big winners of the pandemic.

Peloton has agreed to pay a civil penalty of more than $19 million to the U.S. Consumer Product Safety Commission (CPSC). According to the CPSC, the penalty resolves a case in which the CPSC alleged that Peloton “knowingly failed to immediately report to CPSC, as required by law, that its Tread+ treadmill contained a defect that could create a substantial product hazard and created an unreasonable risk of serious injury to consumers.”

Per CNBC, Peloton received 150 reports of people being pulled under the treadmills before regulators were notified, including the death of a 6-year-old child. The Tread+ Treadmill was ultimately recalled in the spring of 2021, affecting about 125,000 units of the product.

The agency had also alleged that Peloton of “knowingly distributed recalled treadmills in violation of the Consumer Product Safety Act (CPSA);” those charges were settled as well. Peloton has also agreed to establish an “enhanced compliance program and system of internal controls and procedures,” and five years of annual reports about that program.

In a statement to the press, Peloton stated that “it continues to pursue the CPSC’s approval of a Tread+ rear guard that would further augment its safety features” and that it “remains deeply committed to the safety and well-being of our members and to the continuous improvement of our products.”

While Peloton long sold its products directly, it announced a series of retail partnerships last year, including with Amazon.