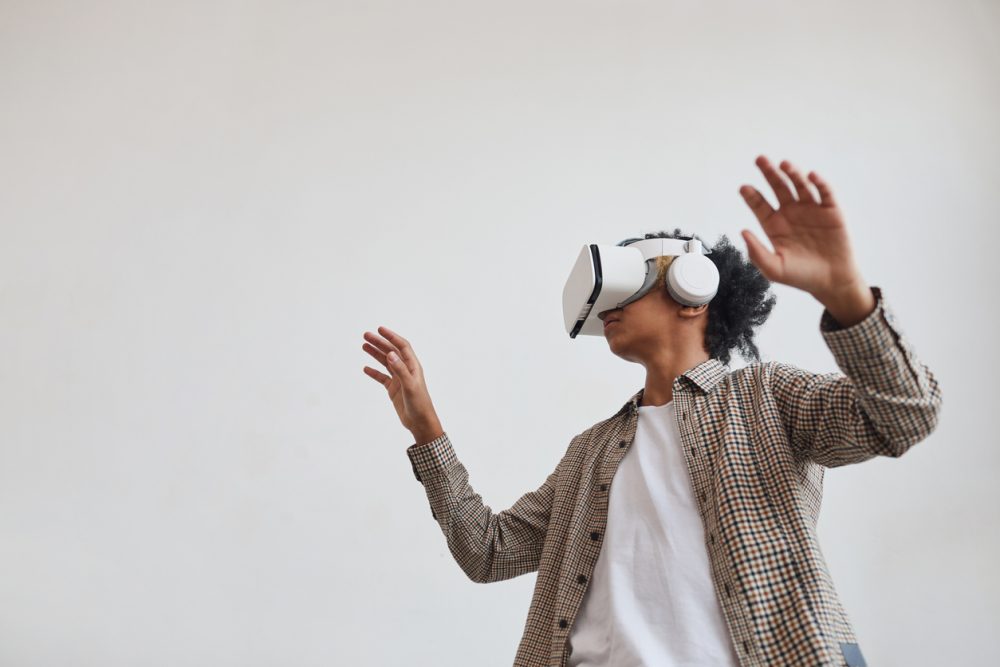 Pimax is one of the leading pioneers in the virtual reality headset market, and it proved that at this year’s CES. The technology company unveiled its new Crystal headset at the conference in Las Vegas, attracting plenty of attention in the VR world. The third-generation headset is the first PCVR and standalone dual-mode VR headset, which provides 2880 x 2880 pixels per eye. The headset boasts six cameras: four on the outside to track hand and body movements, and two inside to track the eyes and face. Pimax’s Crystal headset costs $1,599.00 and is currently available for pre-order.

In other news, shipments of PCs fell short of expectations during the holiday quarter of 2022, according to a report from the International Data Corporation. Compared to the same time last year, PC shipments fell by 28.1 percent, with just 67.2 million going out globally. Despite the bad news, large vendors are remaining optimistic – consensus says the PC market could return to growth later in the year and continue during 2024.

Lastly, some potential good news for retailers – 67% of Americans plan to spend either the same or more in 2023 as they did in 2022. According to a report from DailyPay and Dollar Tree, this could be signs of a continued increase in in-store shopping. About 3 out of 4 consumers plan on shopping the same or more in-store in 2023.

You Want The Next Big Trend? It’s Artificial Intelligence In Crypto