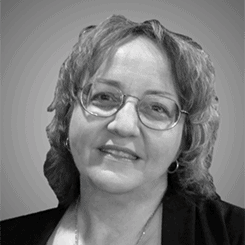 Nancy is the Editor in Chief of Dealerscope.

Sharp Reinforces Commitment to the Kitchen at Virtual KBIS

KBIS in the Kitchen: A Look at GE Profile’s ‘Smart’ Innovations

Fry’s Electronics is Going Out of Business