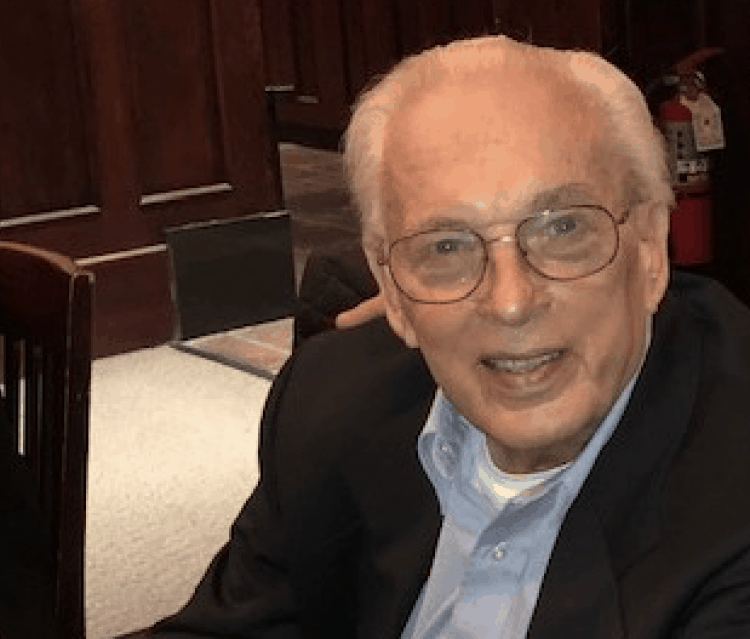 Jerry’s Audio Exchange was founded in 1970 by Jerry and Claudia Kowitz as a specialty audio store with “Buy, Sell or Trade” as the business tagline. It did not take long for Kowitz, a jazz fan and hi-fi enthusiast from a very early age, to secure some major high-end product lines such as McIntosh, JBL, Marantz, SAE, Yamaha, and Sansui.

The store’s first retail location was in Tempe, Ariz. on University Drive, across from ASU, drawing a college student clientele. Soon thereafter, Jerry’s Audio/Video expanded into the Phoenix and Tucson markets with a retail store on East Camelback Road.

In 1990, Kowitz designed and built a 15,000-square-foot superstore to replace the existing location, winning an award for best store design of the year in the U.S. Jerry’s Audio/Video occupied these locations over 35 years, from 1974 until 2009. Kowitz’s son, Michael, and his wife, Rhea, continue to run Jerry’s Audio/Video, serving the consumer technology and integration market in Arizona.

One of Kowitz’s many career highlights was achieved in 1980, at the PARA Conference in Palm Springs Calif., where he, San Antonio-based Bjorn’s president Bjorn Dybdahl and Steve Caldero, then-VP of sales for Yamaha, gave a presentation on the future convergence of audio and video. This helped to launch “Home Theater” as a new category to the group of audio-only specialty dealers.

Jerry’s Audio/Video was typically at the forefront of emerging technologies, and was one of the first nationwide dealers to implement custom installation.

Kowitz was a founding member of Home Theater Specialists of America (HTSA) buying group and remained Chairman of the Board until 2008.

“Jerry Kowitz had so many exceptional qualities as a businessperson and as a friend,” Dybdahl reflected. “He was trustworthy, ethical, someone to count on, always willing to share, never a BS’er, he truly loved those around him, and he was one of the real nice guys in our industry –only made complete by his wife and partner, Claudia. Jerry made you feel part of his family and a true friend. He will be fondly remembered and truly missed.”