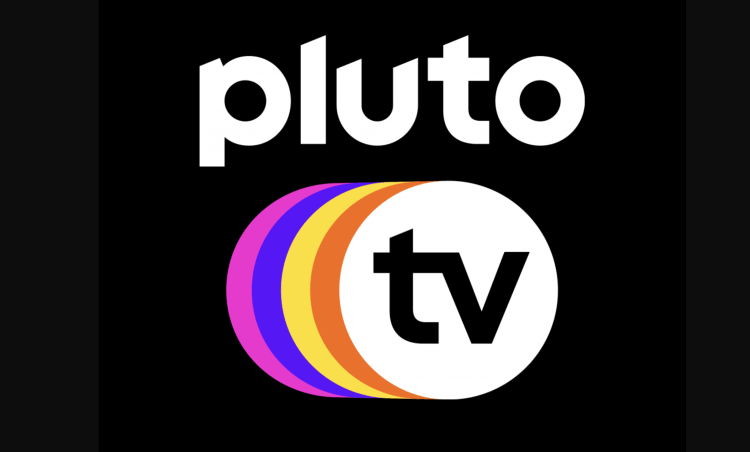 The Pluto TV free streaming television service has announced a global distribution deal with LG Electronics, bringing its platform with hundreds of premium linear channels and over 100,000 hours of content to LG’s lineup of smart TVs. Pluto TV is now available on LG 2020 smart TV models in the U.S., with rollouts on 2016-19 models to begin in Fall. Expansion plans to other regions will be announced at a later date, the company says.

“Through this partnership, we are excited to have another opportunity to accelerate our mission to entertain the planet by bringing an unparalleled lineup of programming, with instant discoverability through the LG Channels experience, to millions of LG users, for free,” stated Brendon Thomas, VP, Distribution, Pluto TV, in the announcement.

“In the highly unusual times we are living in, people are turning to home entertainment in even larger numbers than ever before,” said Matt Durgin, director, North America Partnerships, at LG. “With the debut of Pluto TV on LG smart TVs, our customers now have access to an even more expansive and diverse roster of free streaming content that will keep everyone entertained and engaged at home.”

With this new global distribution deal, LG customers will have access to hundreds of channels and tens of thousands of titles on demand featuring content from over 200 media partners, launching just in time for the arrival of a new slate of programming that includes 40 CBS and Comedy Central properties, among others.