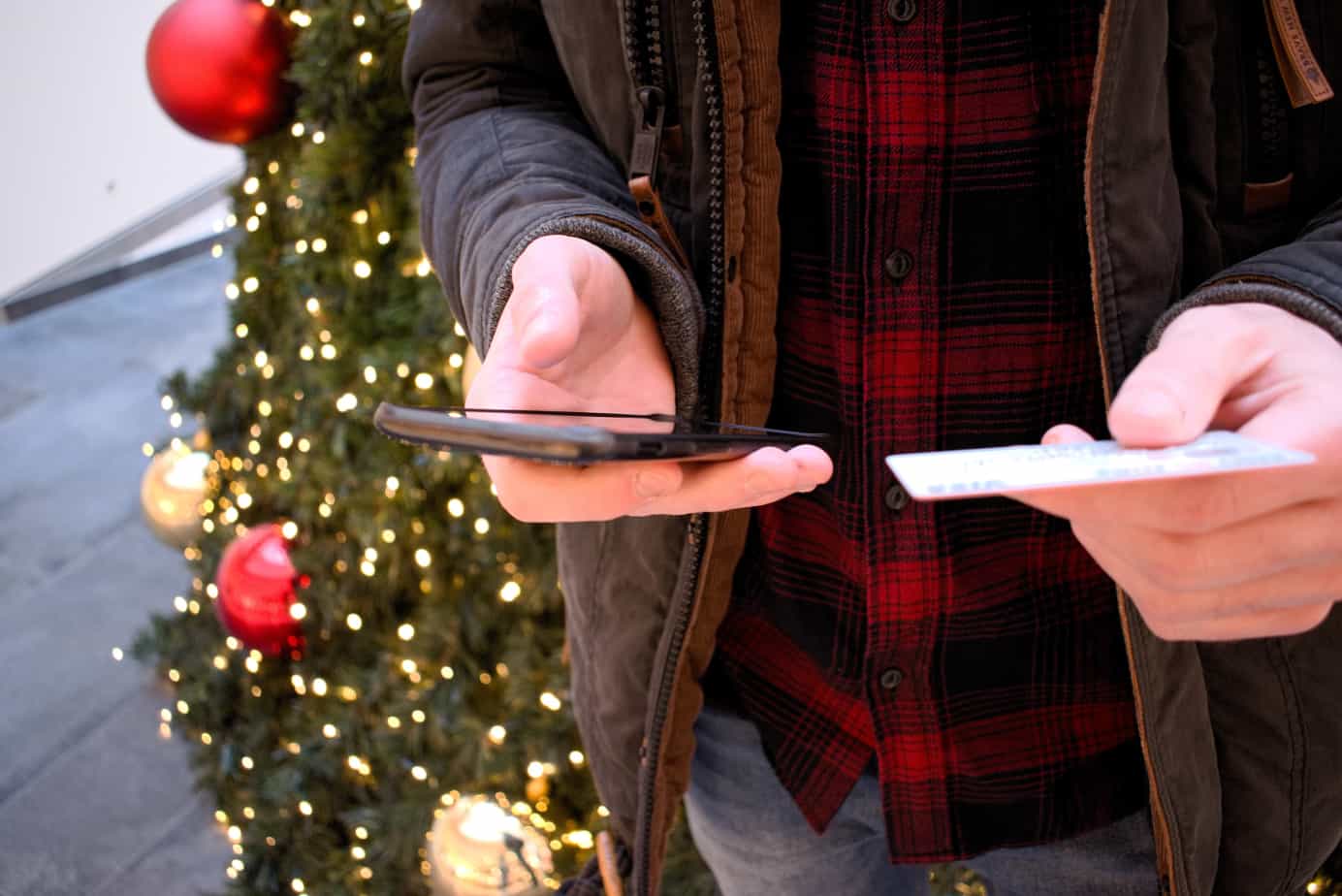 The Consumer Technology Association (CTA) just released the results of its 27th Annual Consumer technology Holiday Purchase Patterns research, which revealed that tech spending on hardware and services during the 2020 holiday season (October-December) is projected to reach $135 billion in revenue in the U.S. – a 10% increase from last year, it says. The study also found 81% of U.S. adults are more likely or just as likely to purchase tech products this holiday season – the COVID-19 pandemic notwithstanding.

Smartphones have once again topped consumers’ wish lists for tech gifts. Video game consoles jumped to third position in the Top Five products on the wish list, up from seventh in 2019, in anticipation of next-gen video game consoles including the Xbox Series X and PlayStation 5, which are hitting retail shelves this holiday season. The Top Five tech categories are as follows: Smartphones; Laptops; Video Game Consoles; TVs; and Wearables.

“The 2020 holiday season will bring economic, safety and political unknowns – but the consumer desire to give and receive technology gifts is certain,” said Lesley Rohrbaugh, director of market research, CTA, in the announcement statement. “With consumers forgoing budgets for travel and experiences this year, more dollars will go towards technology gifts that support connection, productivity, health and entertainment, as technology has been a critical asset to so many during the ongoing pandemic.”

Smartphones will be a popular purchase during the holiday season once again. Forty-five percent of consumers expect to purchase at least one smartphone as a gift, increasing by four percentage points from 2019. Among consumers who want to buy a smartphone, two-thirds (66%) of buyers expect to upgrade to a 5G smartphone. Additionally, mobile phone cases will be popular, with 48% of shoppers planning to purchase one as a gift this season.

Thanks to the socialization and streaming qualities of video games with so many Americans spending more time at home – in addition to next-gen device upgrades coming to the market – 38% of U.S. adults (up five percentage points over last year) plan to purchase a video game console as a gift. Additionally, 70% of holiday shoppers plan to purchase at least one content-related gift this season such as gaming, video or audio streaming services.

With so many students attending school virtually, interest in products to supplement home-based learning through other means such as STEM products has grown. Plans to gift kits dedicated to subjects such as engineering, robotics and coding for the holidays have grown year-over-year to 26% of U.S. adults, up five percentage points from last year.

The study also revealed that shoppers plan to buy tech gifts via brick-and-mortar stores (85% of U.S. adults) and online (79%) this holiday season. But for two-thirds of shoppers, their ability to socially distance from others will be a key factor in how they plan to shop.

“This season, more consumers will choose to shop with the retailers that provide safe shopping experiences and alternative methods of getting orders to the consumer such as contactless delivery and curbside pickup,” said Rohrbaugh.

The quantitative study, designed and formulated by CTA, was administered to an online sample of 2007 U.S. adults between Sept. 10-13, 2020.