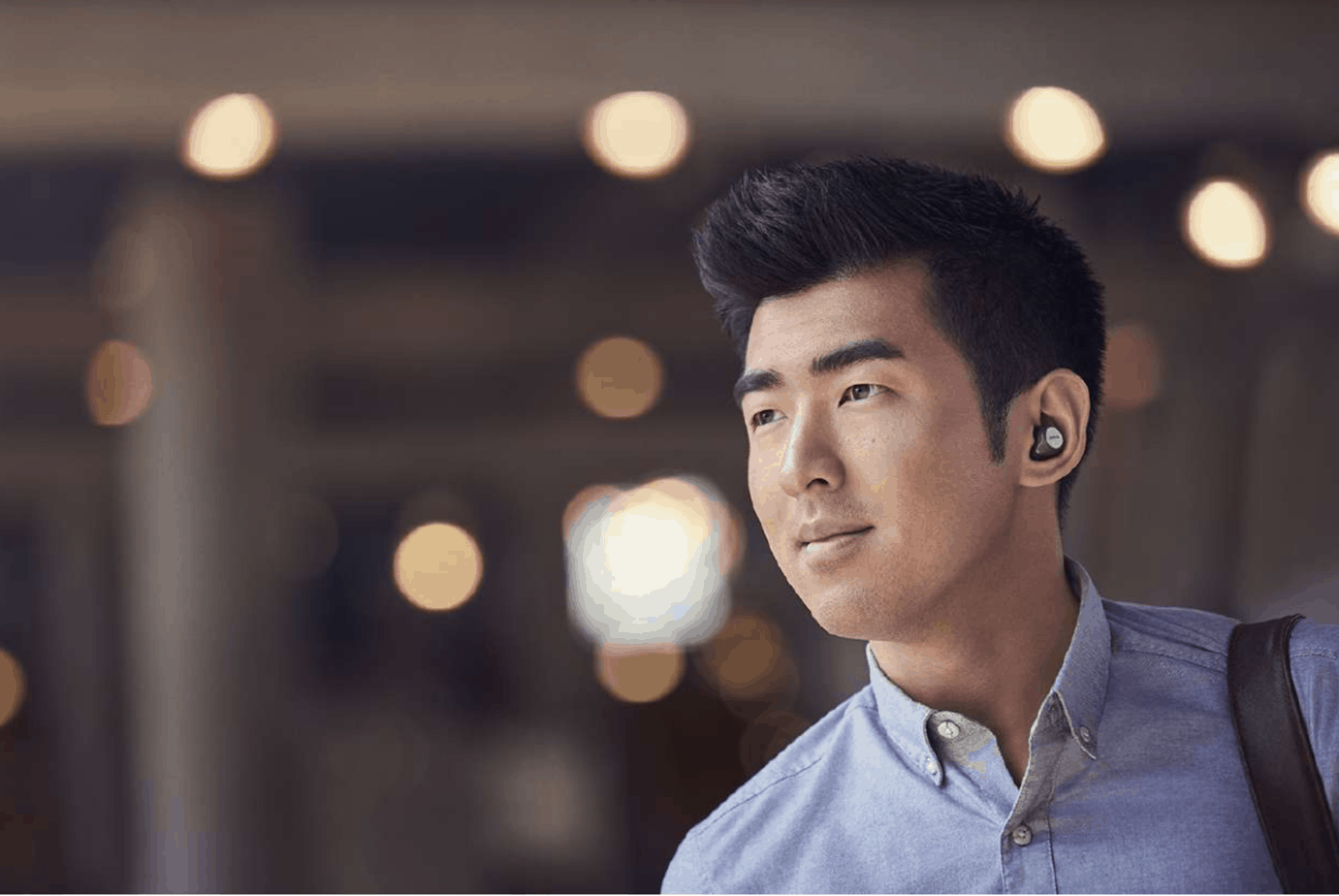 Headphone maker Jabra detailed, during the Pepcom Holiday Spectacular virtual event this week, its adjustable Jabra Advanced Active Noise Cancellation (ANC) technology as embodied in its newest True Wireless earbuds, the Elite Model 85t. This model is available for pre-order, and will arrive at retail in November for $229.99.

The ANC functionality, the company said, was introduced with no compromises made on the earbuds’ sleek design or optimal fit. Jabra also announced an ANC functionality firmware upgrade for owners of its Elite 75t and Elite Active 75t models, which will happen through a free over-the-air update via the earbuds’ Sound+ app, it said.

The Elite 85t with Jabra Advanced ANC, the newest addition to the Elite series, is said by the company to deliver a level of noise-cancelling that goes one step further than Jabra’s standard ANC offerings. The dual chipset in the earbuds delivers ANC capability as well as sound processing, and their HearThrough mode lets the user hear their surroundings. Both features are fully adjustable, with extra focus on natural sound performance and limited occlusion (blockage/closure).

Performance benefits are achieved via the semi-open design and multiple ANC microphones – six-microphone technology (three on each ear, two on the outside, one on the inside), as well as improved wind noise protection for greater call clarity. Microphones on the inside and outside of the earbuds are used to provide Jabra Advanced ANC, which allows for improved noise cancellation, filtering out more noise.

Jabra Advanced ANC is also fully adjustable beyond an on/off solution through a dual slider that enables settings from full ANC to full HearThrough, and anywhere in between. The 85t also features Qi-certified technology, enabling wireless charging.

The 12mm speakers allow the Jabra Elite 85t to produce big sound and bass, while still enhancing comfort and relieving ear pressure, with its semi-open design. Jabra has

also adapted the ear gels to an oval shape, providing a better sealing in the ear. This means the tower of the Elite 85t does not sit as deeply within the ear, giving users a more comfortable earbud, while maintaining a secure fit.

The Jabra Elite 85t provides up to 5.5 hours of listening with ANC on, which extends to 25 hours with the charging case with ANC on and 31 hours with ANC off. The Jabra Elite 75t series, going forward, will also be available to purchase with ANC as standard from this month, at no additional cost to the earbuds. The ANC-enabled models will also continue to have IP55-/IP57-rated durability, and a two-year warranty.