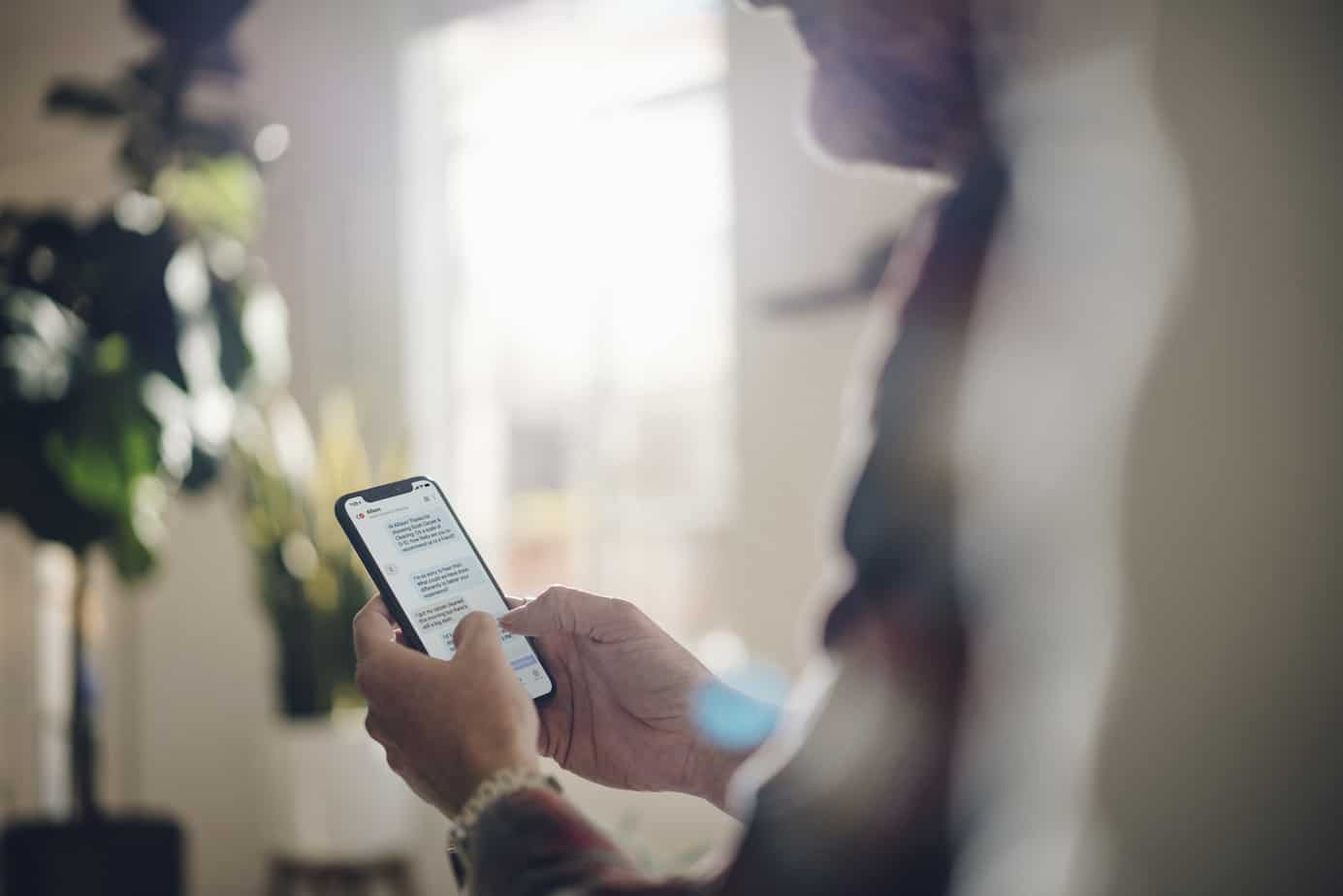 Nationwide Marketing Group announced that it is partnering with Podium, an interaction management platform that works with more than 65,000 businesses worldwide, to help its members further capitalize on the continued growth in e-commerce. Nationwide members will get immediate access to Podium’s full suite of customer interaction management tools, including web and video chat, reviews, appointment scheduling and no-contact payment.

According to the latest Adobe Digital Economy Index (DEI), U.S. consumers have spent 14 billion hours shopping online so far in 2020. And that number is expected to rise further, with 95 percent of all purchases estimated to be made online by 2040.

While Podium already works with more than 100 Nationwide retailers across the U.S. and Canada, the new partnership will allow for seamless integration for members not yet signed onto the platform. So, onboarding – which used to take three to seven days – can now be completed within 24 hours. The only requirement is that the retailer’s website be managed by one of Nationwide’s two website provider partners, Site on Time or Retailer Web Services.

In addition, all Nationwide members will receive a 20 percent discount on Podium tools, including members who were already Podium customers before the partnership was announced.

“We are excited to put pen to paper and go to market with one of the most turnkey integration and buying group strategies in the industry,” says Jama Featherstone, director of retail sales for Podium. “By partnering with Nationwide Marketing Group and Podium, independent retailers across North America can now instantly adapt to the new customer journey – from search to sold.”

Katy Law, co-owner of Sweet Dreams Mattress & Furniture, a four-store retailer headquartered in Mooresville, N.C., has used several Podium features with her customers and could not be more pleased with the results. “Podium has allowed us to quickly evolve in the way we serve and communicate with our customers,” Law says. “Many customers today want to do business via text, and Podium has a simple yet robust platform to be able to manage incoming website leads, reviews, customer follow-ups and relationship management – all through text! Podium Payments is hands-down the best feature of the platform. It’s the most important closing tool, and every business should have it in their belt!”

The Podium platform has also been a gamechanger for Sherman’s, a three-location appliance, mattress and furniture retailer based in Peoria, Ill.. When the company began working with Podium in 2015, their online reviews didn’t accurately reflect the Sherman’s shopping experience, says David Weiss, the group’s marketing manager, largely because they never had time to solicit positive reviews. After signing on with Podium, though, all that changed. “Within the first month of implementing Podium, our Google and Facebook ratings jumped to 4.7 out of 5 and have held steady ever since,” Weiss says.

Sherman’s also began using Podium’s webchat service in 2019 after trialing a few other services and has seen similar success. “Nothing we tried before compares to the engagement we see with Podium’s webchat; it’s extremely easy to use for both our teams and our customers,” Weiss adds. “From their review invitation platform to webchat and now video calls, every service we’ve tried with Podium is solid and simple. We highly recommend them to anyone looking to improve their online presence.”

More information is available at try.podium.com/nmg/.