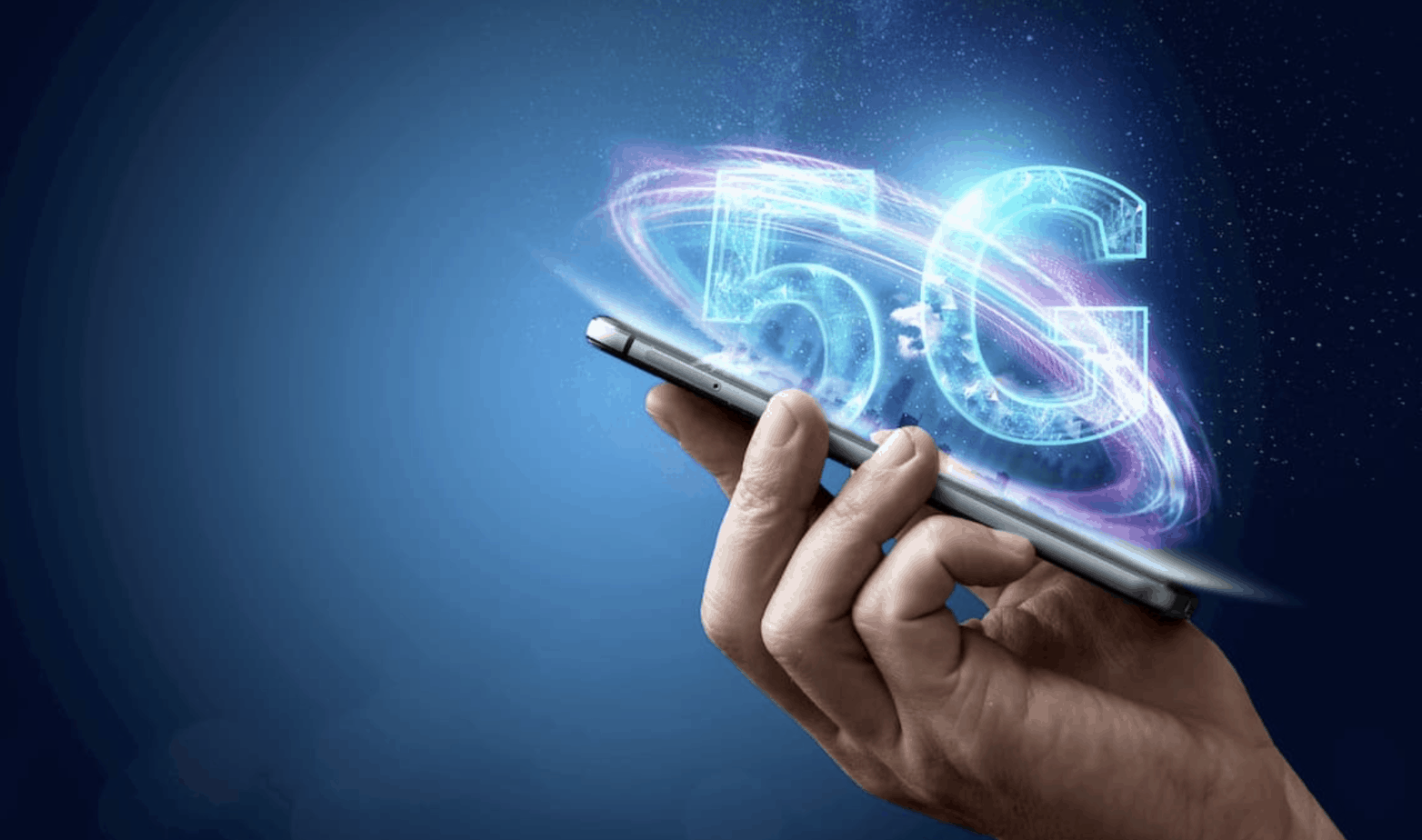 Do U.S. consumers have an appetite for 5G – and do they understand the current 5G network types available?

While 5G technology has not yet been widely adopted, the majority of U.S. consumers are aware of 5G and the promise of super-fast data transmissions that enable superior multimedia streaming and enhanced gaming experiences on mobile devices. In fact, according to the latest Mobile Connectivity Report from NPD’s Connected Intelligence, nine out of 10 consumers are aware of 5G networks; however, only 18% have heard of and understand the difference between the 5G network band types such as mid-band or high-band (Millimeter Wave) currently available in the U.S.

Generally, Android users have a higher level of awareness of the varieties of 5G networks currently available. In fact, 45% of Android users compared to 40% of iOS users are aware that there are different 5G network options. Despite the lack of knowledge around various 5G network types, two out of three consumers currently report interest in purchasing a 5G-enabled smartphone. In yet another survey finding, iOS users show higher levels of interest (40% extremely or very interested) than Android users (33% extremely or very interested).

“5G-enabled Android devices have been available to consumers, which may explain their increased awareness of 5G flavors, while iOS users have not yet had the opportunity to upgrade to 5G. Given the stronger interest from iOS users, a 5G-enabled iPhone could help drive adoption” said Brad Akyuz, executive director, industry analyst, NPD Connected Intelligence, in reflecting on the survey results. “On the other hand, the current premature state of 5G networks in terms of speed and coverage will continue to be a barrier in the mass adoption of 5G smartphones. 5G smartphone volumes are poised to increase as networks improve and 5G smartphone prices gradually decrease.”

The results of The NPD Group Connected Intelligence Mobile Connectivity Report are based on consumer panel research that reached 5,100 U.S. cellphone users, aged 18+ from diverse regions and demographical backgrounds. The survey was completed in August 2020.