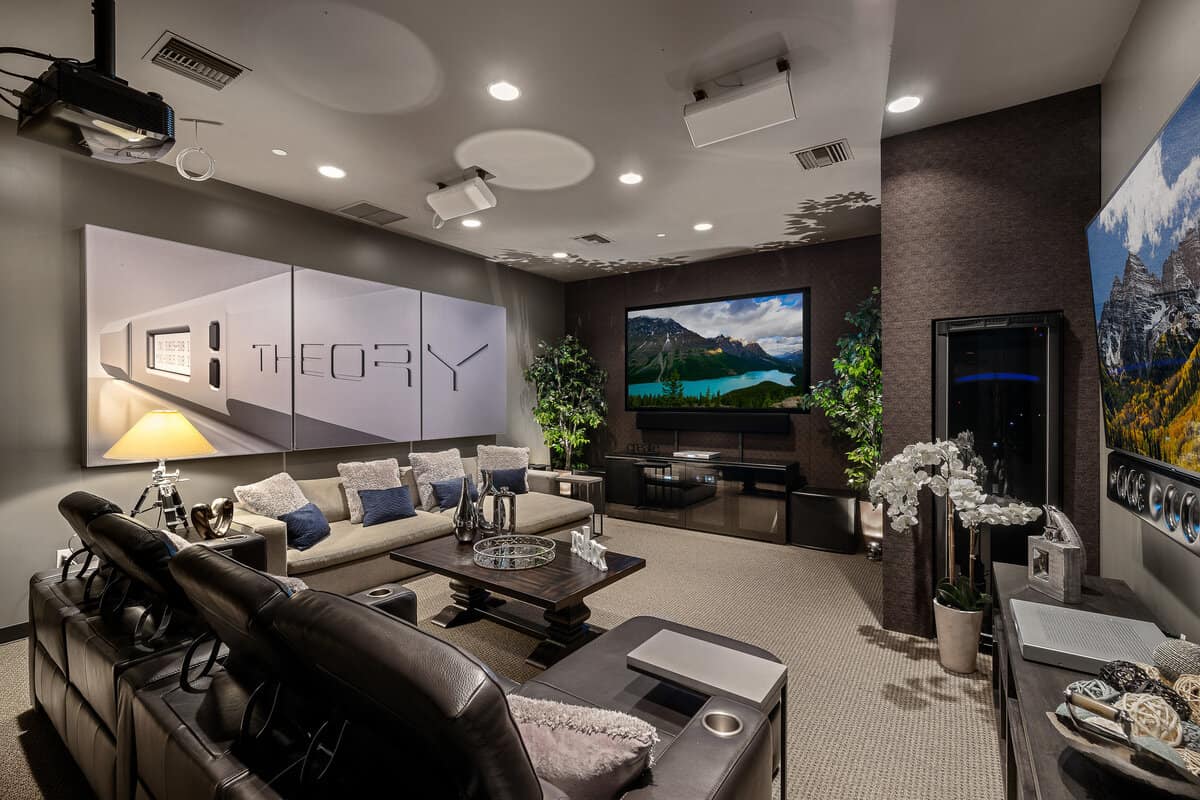 Goldman joins PRO and Theory with over 30 years of experience working across the AV industry. Goldman’s career in audio started in 1990 as manager of Miami’s premier stereo salon, Sound Components. When his dream job as director of sales and marketing at high-end loudspeaker manufacturer, Wilson Audio was offered to him, he took a leap of faith traveling the world training Wilson dealers and distributors, while installing some of the most ambitious and high-end AV systems in the world. In 1997, Goldman’s entrepreneurial ambitions became a reality when he departed Wilson to acquire Sound Components, the store where he got his start. Over a 21 year span, he transformed it from a stereo shop to a market leader in custom integration, growing revenue from $2M to over $7M. In 2018, Goldman sold Sound Components and moved to the west coast where he joined California’s largest AV integrator, AUDIOVISIONS, as Market Leader in Los Angeles.

“Mark joins the companies at an exciting time as PRO is on track to have its best year in its 16-year history, and Theory is building significant momentum,” said Paul Hales, owner of and product designer for the companies. “Mark has deep roots in the audio industry and comes to us with decades of experience. Not only did Mark own one of the premier US AV integration firms for a couple decades, he also worked for a highly regarded loudspeaker manufacturer leading the sales and marketing efforts – so he has speakers in his DNA. I have no doubt that Mark will drive growth across our two brands and be a tremendous resource for our global network of reps, distributors, and dealers.”

“Working for one of PRO’s premium dealers afforded me exposure to the PRO and Theory brands, the products’ nearly limitless performance capabilities and impressive engineering,” said Goldman. “When experiencing demonstrations of the PRO and Theory systems first hand, I felt the same spark I had when I started working in AV in the ‘90s. I am a firm believer that you need to be passionate about what you sell to be successful, and I know I can stand behind PRO and Theory with confidence. I look forward to leveraging my lifelong experience in audio and custom integration to drive growth across these distinguished brands.”

To join PRO or Theory’s exclusive network of authorized resellers, interested reps and distributors can reach out to Mark Goldman directly at: mgoldman@proaudiotechnology.com or mgoldman@theoryaudiodesign.com respectively.