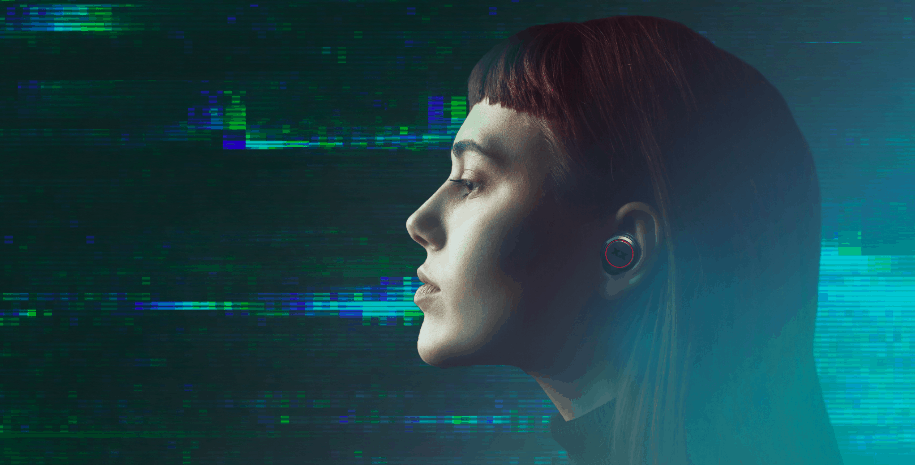 Both the HA-XC50T and HA-XC90T (shown) are designed to resist sweat, water and dust (IP55 rating) – JVC’s Triple Proof design – while rubber protectors guard against damage from shocks. Both headphones offer long battery life, quick charging, hands-free mic, and voice assistant compatibility. What’s more, both automatically power on when removed from the case and connect to the source device.

The HA-XC90T delivers deep bass performance through the use of large, 12mm driver units housed in an independent acoustic chamber. “Extreme Tornado ducts” control diaphragm movement while JVC’s Extreme Deep Bass Ports control back pressure in the housing. The result,, says JVC: deep, tight bass. For those who want even more low-frequency punch, there’s a bass boost function that can be turned on or off.

The HA-XC90T offers 15 hours of listening time on a single charge, plus two 15-hour sessions from a fully charged case for a total of 45 hours of listening time. A quick charge feature delivers 90 minutes of listening time from a 10-minute charge. The headphones also feature Qualcomm TrueWireless Stereo Plus (TWS Plus). When used with a compatible device, TWS Plus allows simultaneous connection between the source device and both the left and right earbuds, which reduces latency, improves connectivity, and reduces power consumption. In addition, Qualcomm Clear Voice Capture noise cancellation technology provides noise isolation for clearer voice calls.

Touch controls with an audible confirmation tone make operation convenient, and the metal charging case features a ring so it can be easily attached to a belt loop or bag.

The JVC HA-XC50T offers the deep bass performance that the XX Series is known for. They provide a total of 14 hours of listening time – four hours on a single charge plus 10 hours from a fully charged case. Quick 15-minute charging provides up to one hour of playback.