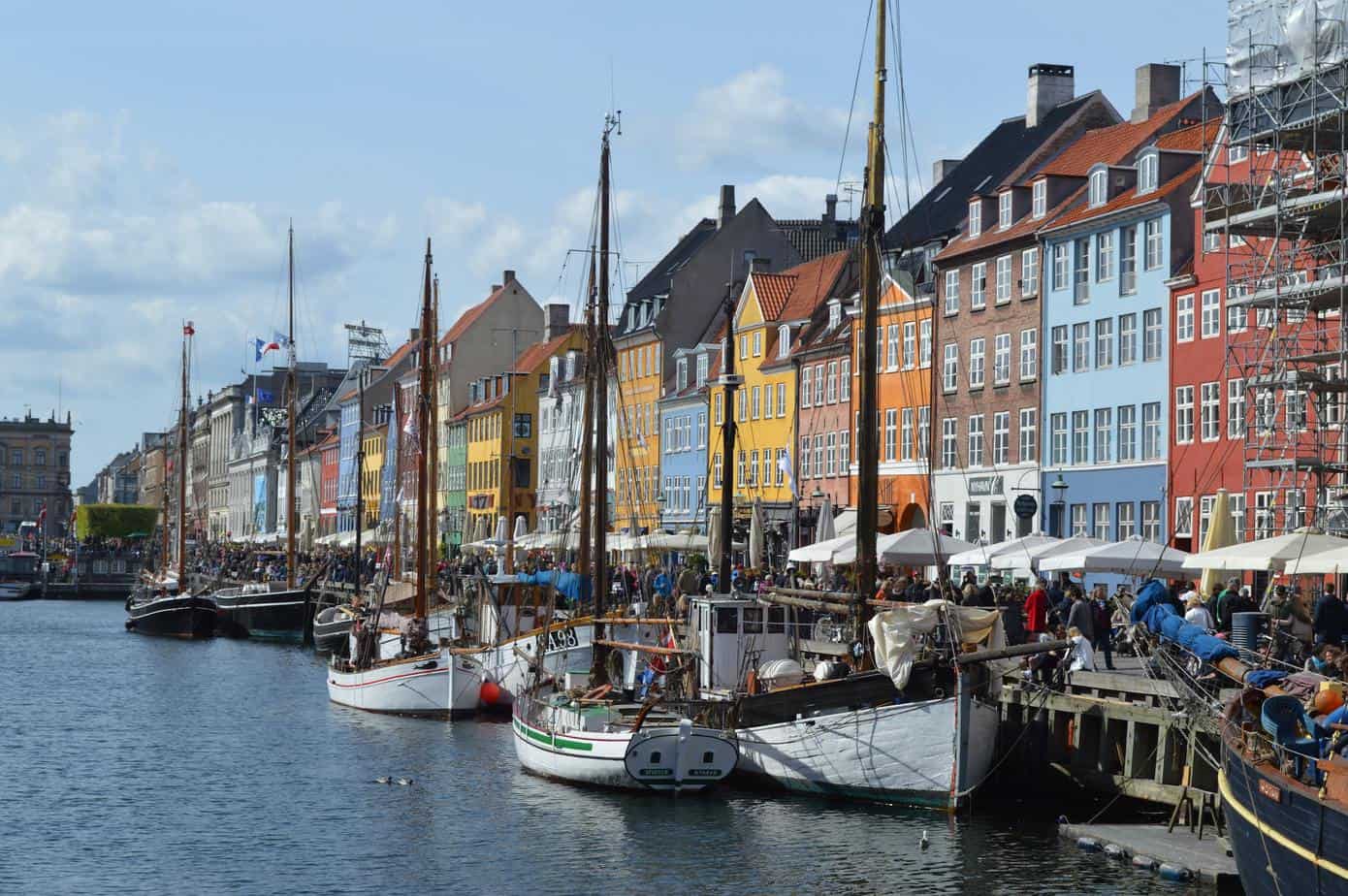 Apparently there is something to be said for the old Aesop’s fable of The Tortoise and the Hare when it comes to handling this pandemic. Slow and steady is apparently winning the race in the Nordic Region.

Nordic Region economic researcher Nordea recently put together a study that examines how the Nordic region (Sweden, Finland, Denmark and Norway) has largely led the way in pandemic recovery efforts. The report explains that after the virus appeared in Europe, all four Nordic countries swiftly took measures to slow the rate of new infections. Denmark and Norway were first to act, closing down most of their societies fairly quickly. Finland followed suit a week later, while Sweden also introduced measures but remained more open than the other countries.

The report claims that while the countries that implemented the strictest anti-contagion measures initially experienced the most severe economic drop, they also were able to slowly reopen for summer business the most smoothly and successfully. The decline in Sweden, which chose less stringent measures, was not as severe as in Denmark, Norway and Finland as they did not implement widespread closures.

The recovery in Denmark, Norway and Finland started quickly. The report stated that card transaction volumes started to pick up in Spring in those countries as households grew accustomed to the situation and slowly and steadily some restrictions were eased. Spending in Norway, Denmark and Finland rose more quickly than in Sweden, albeit from lower levels.

“This could support the hypothesis that strict containment measures to combat the virus followed by gradual easing have led to a quicker normalization of consumer behavior than other strategies,” the report said.