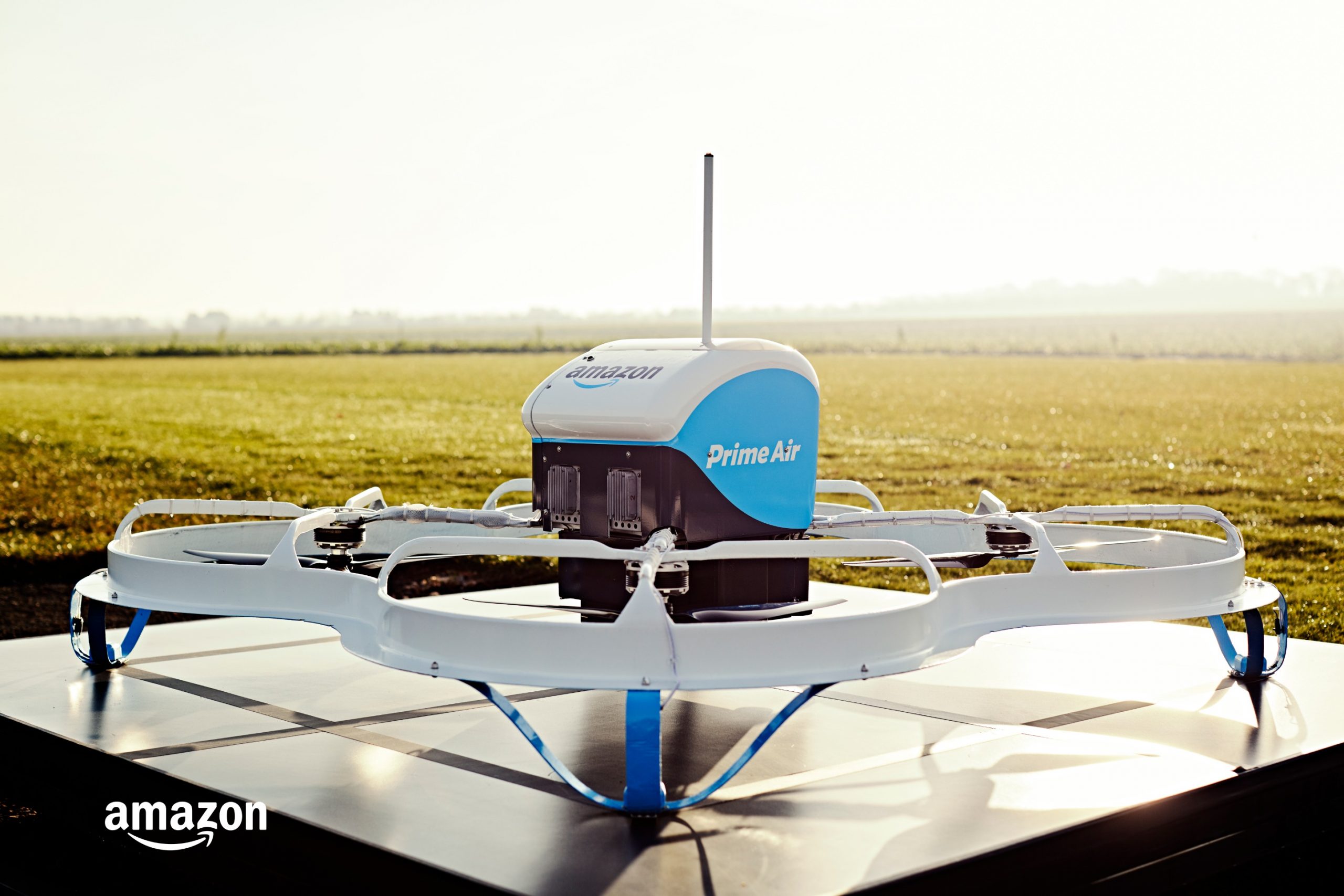 As we enter the spring of 2021, there are positive signs that we may be approaching the light at the end of the tunnel with the coronavirus pandemic.

But even if we see something approximating normalcy by this summer, the effects on customer behavior that have been learned over the course of the last year are unlikely to be unlearned overnight – and some changes that went into effect during the pandemic period may not go away at all.

Some trends that we can expect to continue for the rest of 2021:

1. E-commerce is Here to Stay

The pandemic, of course, accelerated previous trends towards e-commerce’s growth. According to U.S. Department of Commerce data, e-commerce sales in the third quarter of 2020 reached $199.44 billion, a 37.1 percent surge over the same quarter the year before. The growth in the second quarter, of 44.4 percent, had been even higher.

“Consumers have embraced online shopping with vigor, and retailers have responded with the speedy rollout of new technologies, new apps and new ways of meeting shoppers’ needs,” the National Retail Federation’s vice president of education strategy, Susan Reda, said in a blog post in December.  “The words ‘contactless’ and ‘frictionless’ have quickly become part of the vernacular, and companies that have managed to break the mold and adapt are winning.”

IBM’s 2020 U.S. Retail Index estimated that the pandemic has accelerated the move towards e-commerce by a matter of years. So even as stores have reopened, and will reopen further as 2021 goes on, customers aren’t going to go back to normal right away.

2. A Big Step Towards Drone Delivery

Drone delivery has been on the public radar for many years, ever since Amazon’s Jeff Bezos revealed the existence of a plan to deliver it in a 60 Minutes interview back in 2013.

But in 2020, that technology took a big step forward. UPS, along with CVS, last spring launched a pilot program to use drones to deliver medicine to senior citizens in Florida. The test was limited, going only a half mile and delivering to a pickup location, with a truck taking them the last mile. But it showed a glimpse of the day when drones could take product deliveries directly to the customer’s front door. And in December, the FAA announced new rules for how drones will work for such applications as deliveries, which could affect companies from UPS to Walmart to Amazon.

“The new rules make way for the further integration of drones into our airspace by addressing safety and security concerns,” FAA Administrator Steve Dickson said in the December announcement. “They get us closer to the day when we will more routinely see drone operations such as the delivery of packages.”

Regular drone delivery is unlikely to be a ubiquitous feature of e-commerce in 2021. But get ready to see more pilot programs and further steps toward the day when it is.

The rise of Amazon Prime in recent years has made customers expect not only free shipping, but in some cases, same-day delivery. In 2020, Amazon announced that it was expanding its Same-Day Delivery program, offering “click to doorstep in just a few hours” for customers in four U.S. cities.

Walmart, too, is offering Express Delivery, promising, “We’ll deliver what you need in two hours or less.” If the giants are offered such delivery perks, customers are going to begin to expect such things from retail in general.

Deliveries are also being done by non-traditional means. DoorDash even debuted a fleet of food delivery robots, which can deliver up to 22 pounds of food.

4. Retail Casualties of the Pandemic

Several major American retailers, including Modell’s Sporting Goods, Century 21, Lord & Taylor, and Stein Mart, were liquidated in the year of the pandemic, while many others (Nordstrom’s, Neiman Marcus, J. Crew, J.C. Penney and the parent company of Men’s Wearhouse) have declared bankruptcy but are expected to eventually emerge, with a smaller store footprint. And while much less heralded, the pandemic led to the deaths of thousands of smaller businesses.

This carnage will have several effects on surviving retailers. It represents the elimination of competition, as well as the opening up of a huge amount of commercial space. The closings likely also have made many experienced retail employees available and looking for work.

The Wall Street Journal reported last August that Amazon was in talks with mall operator Simon Property Group about locating Amazon fulfillment centers in some former Sears and J.C. Penney stores, but it doesn’t appear those talks resulted in a deal. How the real estate picture shakes out, as the pandemic recedes, is a story worth watching in 2021.

5. The Continuing Rise of Augmented Reality

Retailers have been playing with the potential of augmented reality (AR) for close to a decade. But AR was one of the technologies that accelerated in a huge way due to the pandemic.

As laid out in a report late last year by the Harvard Business Review, numerous retailers from Louis Vuitton to IKEA tried out online “try-before-you-buy” online experiences during the time when their stores were closed. And as stores have reopened, some stores still taking precautions have continued to offer such tools to demonstrate their products more safely.

Shopify said last September that “interactions with products having 3D/AR content showed a 94% higher conversion rate than for products without AR/3D.”

These represent just some of the more prominent retail trends that have surfaced along with the progression of COVID-19. Whether they will stick or vanish, post-pandemic, remains to be seen. Stay tuned!