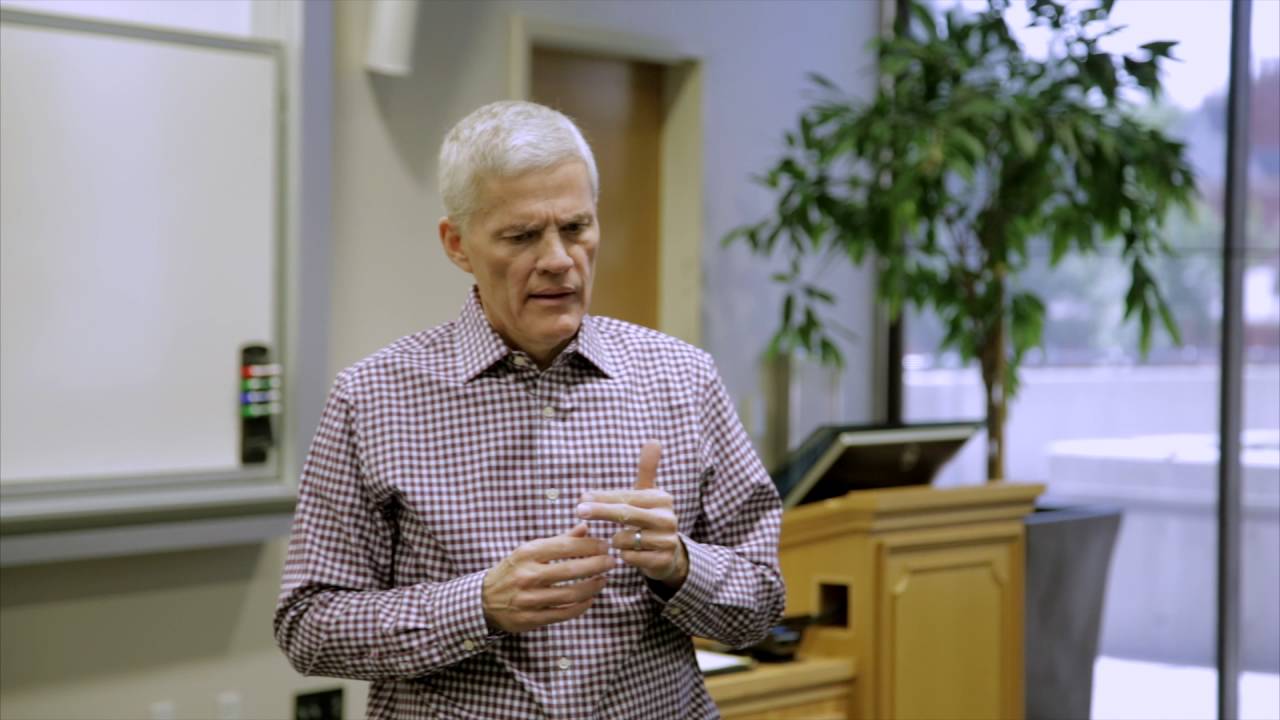 NATM, the national buying group representing 12 of America’s largest independent regional retailers, has elected Scott Hymas, CEO of Salt Lake City-based RC Willey, to what will be his second term as president of NATM Buying Corp., effective immediately. He succeeds Gregg Richard, president and CEO of PC Richard and Son, who had held the post since June 2017.

In June 2017, during his first term as NATM president, Hymas announced that he and his wife would take a three-year sabbatical to lead and preside over a group of missionaries in Sacramento, Calif. Last summer, upon completion of that commitment, he returned to his post as CEO of RC Willey, the 88-year-old home furnishings, appliances, and electronics retailer which is Berkshire Hathaway-owned, and which operates stores in Utah, Idaho, Nevada, and California.

Richard will remain on NATM’s executive board, resuming his prior role as vice president. NATM’s executive director, Jerry Satoren, said in the announcement statement: “I can’t recognize Gregg enough for his service to the NATM membership and for all he has done to help strengthen each and every member’s business.” Richard heads up the 66-store Long Island, N.Y.-based PC Richard & Son, which has been in the New York Metropolitan area for 111 years. “I’m also looking forward to serving under Scott Hymas’ leadership once again. We accomplished a lot during his first term and know this group is in good hands,” Satoren added in his statement.

Walmart Acquires Memomi, the Latest in the Company’s Virtual Investments

Reels vs Tiktok: Which Is Best For Retailers?