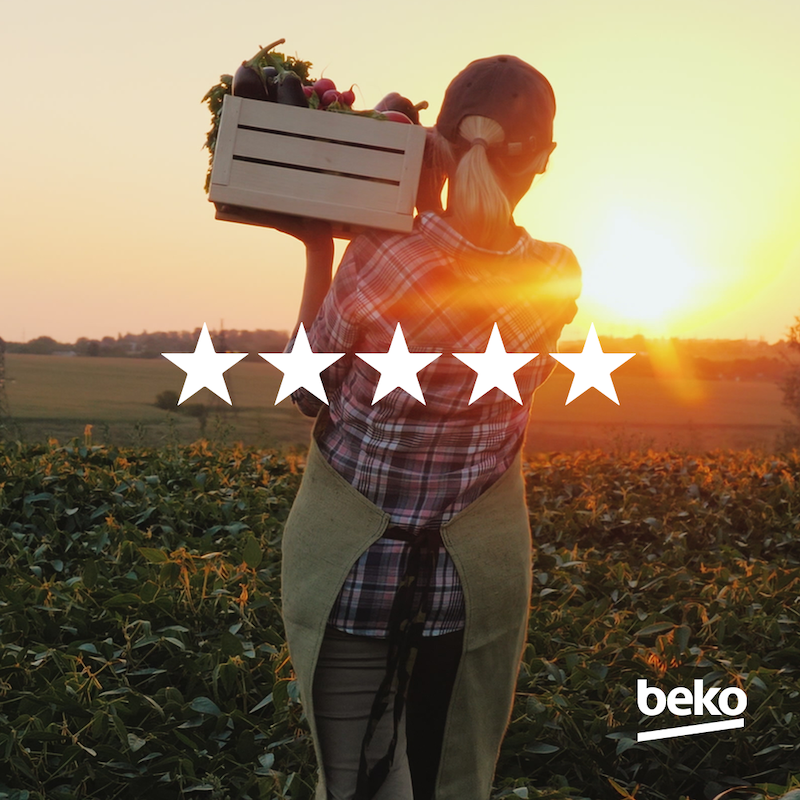 The company released a statement reporting that the award was earned for “its innovative home appliances that prioritize efficiency, wellness, and sustainability.” This is the fifth year in a row that Beko has received the top ENERGY STAR award, reportedly making it the industry’s only brand to be acknowledged every year since it entered the U.S. market.

Zach Elkin, Beko U.S. president, stated that the company “remains laser-focused on sustainability and empowering Americans to live healthy lives on a healthy planet. When combined with various other product accolades we’ve received, this continual recognition by ENERGY STAR proves that homeowners don’t have to sacrifice energy efficiency and the pursuit of health and wellness to get the industry’s most advanced appliances featuring the latest cooling and cleaning technology.”

Beko’s product categories that have been honored with the U.S. Environmental Protection Agency’s (EPA) Emerging Technology Award include heat-pump dryers, dishwashers and washing machines to bottom-mount freezer refrigerators and upright freezers. The company works with a growing network of dealers throughout the U.S. to offer 29 kitchen and laundry products offering wellness while achieving EPA Most Efficient certification.

Beko is “committed to exceeding ENERGY STAR, EPA and [Department of Energy] requirements and setting new standards for carbon-neutral manufacturing, training, energy communications, and sustainability at its 22 global production facilities and all other company operations.”

Kitchens and Bathrooms Are Getting Smarter

Appliance Trends to Look For in 2022

Green Appliances That Make You and the Earth Healthier