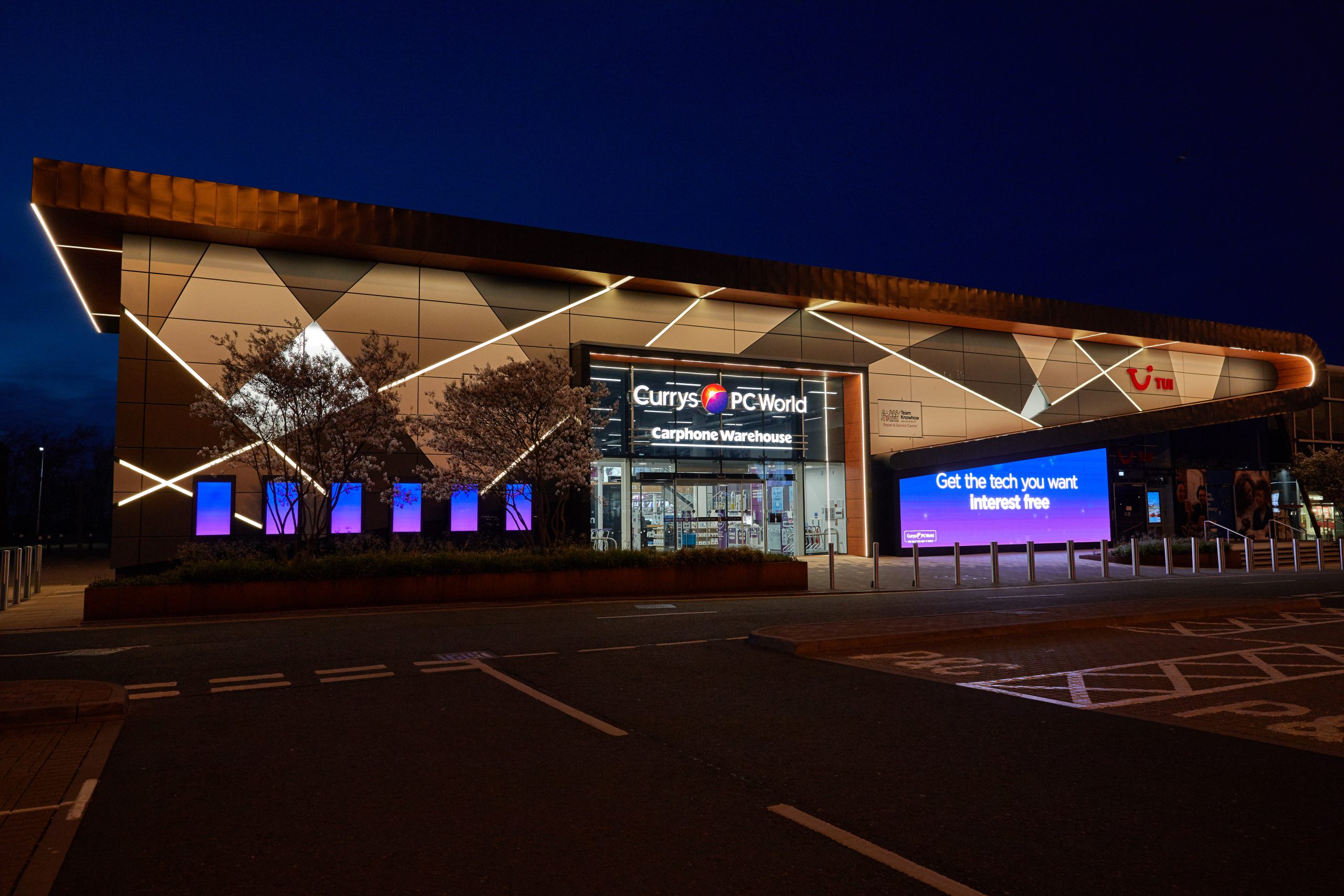 Sustainability, environmentalism, and “going green” have become something of a cultural imperative in the United States in the last decade or two. What used to be the province of underdog environmental groups has, since the turn of the millennium, been embraced largely by corporations and other parts of the business world. This includes the retail industry, the consumer tech industry, and, of course, the places where the two intersect.

But what about in other parts of the world? From government-mandated responsibilities and UN pledges to corporate initiatives and self-imposed customers, here’s a snapshot of sustainability highlights in Europe.

Back in March 2020, the European Union announced the EU Circular Economy Action Plan, which introduced what was described in official messaging as “initiatives for the entire life cycle of products, from design and manufacturing to consumption, repair, reuse, recycling, and bringing resources back into the economy.”

On electronics products specifically, the Action Plan consists of a Circular Electronics Initiative that will push for more “closed-loop” product rollouts. This includes a “right to repair” regulation, which would require that, say, laptops be designed to last longer and would be easier to repair and upgrade. The plan will also explore pan-European exchange and recycling programs for mobile devices, tablets, and chargers.

It doesn’t appear that any major manufacturers or retailers are in compliance with the initiative, but they’re not yet required to be, as it is still very much in the planning stages.

It’s all part of the European Green Deal, a plan aimed at making Europe climate-neutral by 2050. It’s similar to the Green New Deal that’s been proposed in the U.S., except that the latter proposal has little chance of passage in the near term, while every country in the EU except Poland has signed onto the European Green Deal.

On a separate front, a new EU-wide energy labeling system for appliances has led to a surge in new product launches. For example,  launches of new laundry machine models in the EU rose to from 18 percent to 20 percent in 2020, according to a recent report by GfK, due in part to new mandated features such as a 40-60° eco-mode. Most of those new models were from European brands, which accounted for 20 percent of new launched product sales in 2020, versus less than 12 percent for Asian brands, per GfK. In other words, appliance manufacturers that hopped onto the new labeling system requirements early saw immediate sales boosts.

With or without EU-wide regulations, retailers themselves in key European countries are nevertheless interested in sustainable practices, not least because their customers are demanding them. According to a 2019 report from the International Trade Centre (ITC), which looked at retail trends in France, Germany, Italy, the Netherlands, and Spain, consumer interest in eco-friendly products is on the rise. According to GfK, the percentage of Germans who consider climate change a top priority nearly doubled over the past decade, from 19 percent in 2010 to 37 percent in 2020. More than 90 percent of retailers surveyed in those countries have seen a rise in the sale of sustainably-sourced products since 2014, with mobile phones and other electronics among the fastest-growing segments.

Even so, it is the fashion and apparel retailers that have been at the forefront of sustainability.  Zalando, the leading fashion retailer in Europe, will require all brands on the platform to commit to sustainability by 2023, using the  Sustainable Apparel Coalition’s Higg Brand and Retail Module (Higg BRM) as the barometer. Sustainable practices for these brands will encompass everything from lean packaging and energy-efficient retail stores to eco-friendly product materials and reduced carbon emissions from supply chain infrastructure.

But retailers that sell electronics and appliances, among other products, are moving right along. British retail groups such as Dixons Carphone (which also owns Currys PC World and the Norwegian CE retailer Elkjøp/Elgiganten) and Sainsbury’s (which also owns the Argos and Habitat stores), for example, have committed to support the United Nations’ sustainability goals. These goals include similar requirements as the Higg BRM. Dixons, in particular, has been recognized by the FTSE4Good UK Index, which gave it a score of 12 for “responsible consumption and production” and a 13 for “climate action.”

The Dutch retail group Euronics, meanwhile, states that it is committed to “running our operations as sustainably as possible,” while also carrying out e-recycling programs, offering energy-reducing technology, and working with suppliers to reduce packaging.

These include energy-efficient washers and dryers. The EU, in early March, announced new energy labels for such products. That product database is available to be scanned by QR code for the first time.

“Retailers have a deep knowledge of consumer behavior and are best placed to influence it to make consumers act more sustainably,” the report said. In other words, with or without regulation, retailers in the EU, as in the U.S., are starting to lead the charge.

With more than 1,000 stores across the continent, the MediaMarktSaturn Retail Group, which owns the MediaMarkt and Saturn retail chains, is the largest consumer electronics retail company in Europe. It also places a premium on sustainability. As its website firmly states: “Being Europe’s leading consumer electronics retail company, we’re also a role model in our industry, and we firmly intend to shape and influence responsible, sustainable business.” Indeed, in 2018, MediaMarktSaturn became the first consumer electronics retailer in the EU to sign onto the United Nations Global Compact (UNCG), which means the retailer has committed to reporting every year on its progress in sustainability areas that include not only environmental concerns, but in areas of human rights, anti-corruption, and diversity.

On the environmental front, the company will be transparent about its progress in areas around supply chain emissions reduction, energy-efficient upgrades such as LED lighting at its office and retail locations, cooperation on sustainability with its third-party suppliers, and consumer education around labeling. At the very top of MediaMarktSaturn’s website, for example, is an article about new European Union-mandated energy labels that are starting to hit stores now, and how shoppers can best make sense of it. It also actively promotes new eco-friendly product lines such as eScooters and old-phone-for-gift-card exchange kiosks in its stores. Similarly, in 2018, Danish waste management provider Bramidan illustrated how MediaMarkt stores in the Netherlands improved the sustainability and cut the costs of their trash collection by 40 percent with upgrades to their sorting and compacting machinery infrastructure.

2021 and Beyond: A Global Effort Required

The last year of the pandemic has made it clear that retailers not only have to think about what was environmentally friendly, but also about what was safe under unprecedented conditions.

As full-on reopening becomes closer and closer, perhaps retailers in North America and other parts of the world can find a way to learn from one another. It’s not often that the whole world agrees on something, but at least in this respect, consumers, retailers, and manufacturers everywhere seem to be moving in the same direction.