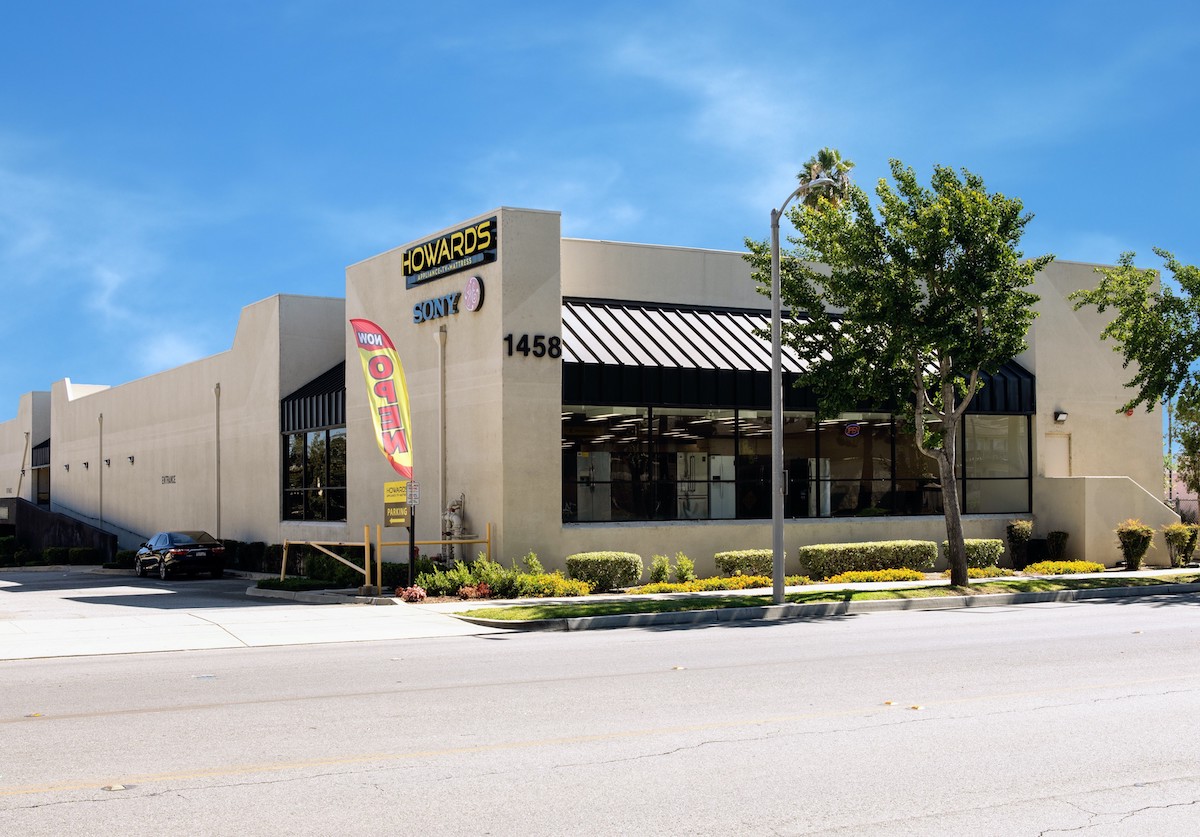 After teasing a desire for further expansion across California in our recent store visit, Howard’s officially announced its acquisition of Midway Home Solutions’ operations and assets this week. The acquired company is a leading provider of appliances in Victorville, Cal., and a member of the Nationwide Marketing Group network of independent retailers.

Since its founding 1961, Midway has been one of the largest single-store appliance retailers in the country by volume, serving the home appliance needs of the greater High Desert region including Apple Valley, Hesperia, Pinon Hills, Phelan, Oak Hills, Barstow, Victorville, Rancho Cucamonga, Adelanto, and Fort Irwin. Howard’s will begin operating in the same location on the official acquisition date of June 15, 2021.

“We are thrilled that Howard’s will continue the legacy of what we have built here in Victorville,” remarks Don Lager, Founder & CEO of Midway Home Solutions, who will serve on Howard’s Executive Advisory Board. “Howard’s commitment to the customer experience and product support mirrors our own. We look forward to seeing what new and exciting opportunities Howard’s will bring to the area’s 400,000 residents.”

To start, Midway’s 45,000 sq. ft. showroom and 50,000 sq. ft. distribution center will be rebranded under the Howard’s name. The company will also be welcoming some new leadership in Brian Doran, who will act as Vice President of Supply Chain and Logistics responsible for managing third party relationships, all DC activities, operations. The 41 employees currently employed by Midway will now support Howard’s customer service and sales initiatives at the Victorville location. Howard’s and Midway have carried many of the same brands over the years, including Bosch, Monogram, GE, LG, Samsung, JennAir, Thermador, and more, which should make for a seamless transition.

“The acquisition of Midway’s business holdings and store location solidifies Howard’s position as the largest independent retailer of major appliances on the West Coast,” said John Riddle, President & CEO, Howard’s. “We look forward to introducing shoppers at this location to products from a wide range of brands. We will also bring the same types of hands-on displays and room packages to the store that have become so popular at our other showrooms.”

Adding to its growth in the High Desert area, Howard’s is also anticipating its expansion into West Hollywood in Fall 2021. Renovations are also expecting to begin in a few weeks at the company’s Huntington Beach location followed by and Irvine in Winter 2021. At the close of the year, there will be a total of four Howard’s experience centers throughout Los Angeles and Orange Counties, with more to come in 2022.

Catch our conversation with Howard’s on Dealerscope Insider Talk: