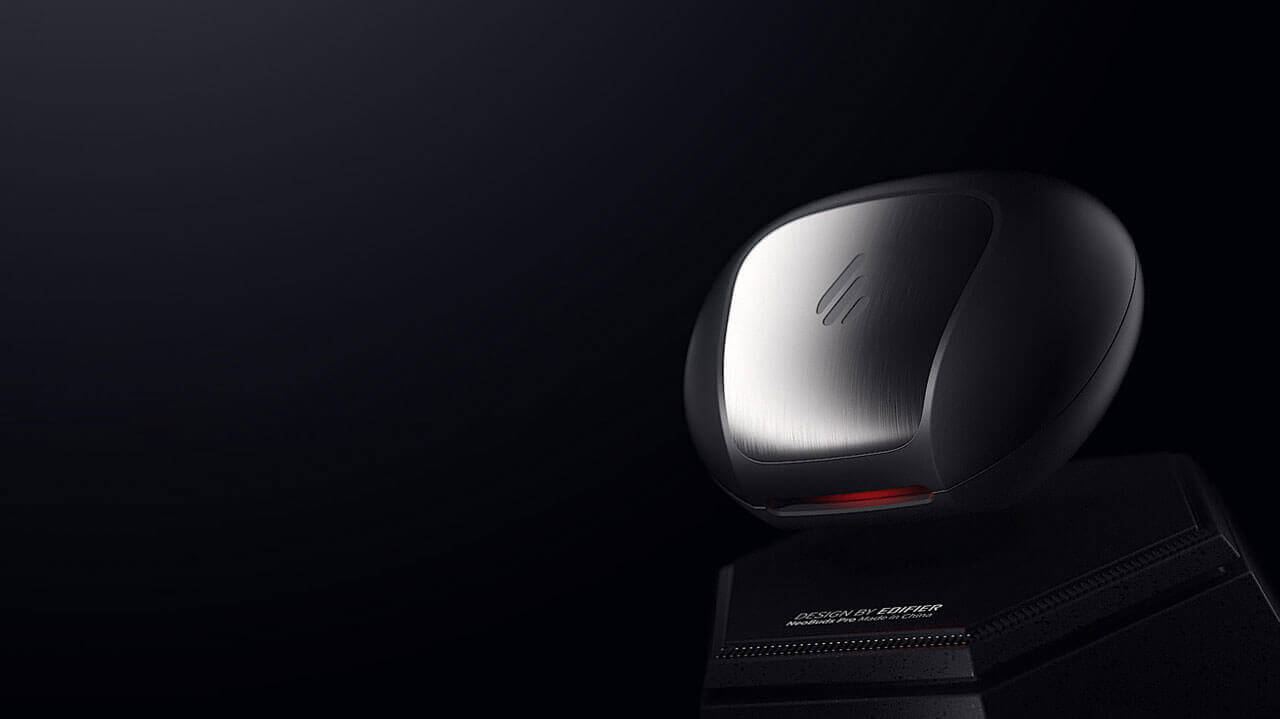 The NeoBuds Pro blends a dynamic driver, a Knowles balanced armature, and a LHDC+AAC codec that allows for the transmitting of 96kHz 24Bit HD audio over Bluetooth. The 24Bit HD audio allows for greater sound resolution in comparison to the standard 16Bit found in most earbuds, with an end result that’s closer to what is heard by musicians and engineers in the studio.

The NeoBuds Pro bi-amping with DSP-based active crossover technology precisely splits the Bluetooth electrical signal into high and low frequencies before reaching the amplifiers in the earbuds. Within the earbuds, there are two separate amplifiers that create sound: the dynamic driver and the Knowles balanced armature. The dynamic driver provides the bass using magnetic technologies to cause a flexible diaphragm to re-orient air to create sound, while the Knowles balanced armature, a system comprising a tiny reed balanced between two magnets in a tiny enclosure, harnesses the electrical signal to cause vibrations in the reed which transmits crisp treble frequencies.

These earbuds implement Edifier’s most advanced noise-canceling technology, recently updated with an improved algorithm to block outside noise while delivering accurate sound.  The NeoBuds Pro also have three internal microphones designed specifically for noise-canceling-optimized phone calls, along with a low-latency gaming mode, so that there is little to no delay in audio for gamers.

With a quick one-hour fast-charging capability, the Neobuds Pro provide quality audio with minimal hassle. You can pre-order the Neobuds Pro on IndieGoGo for a reasonable $99.