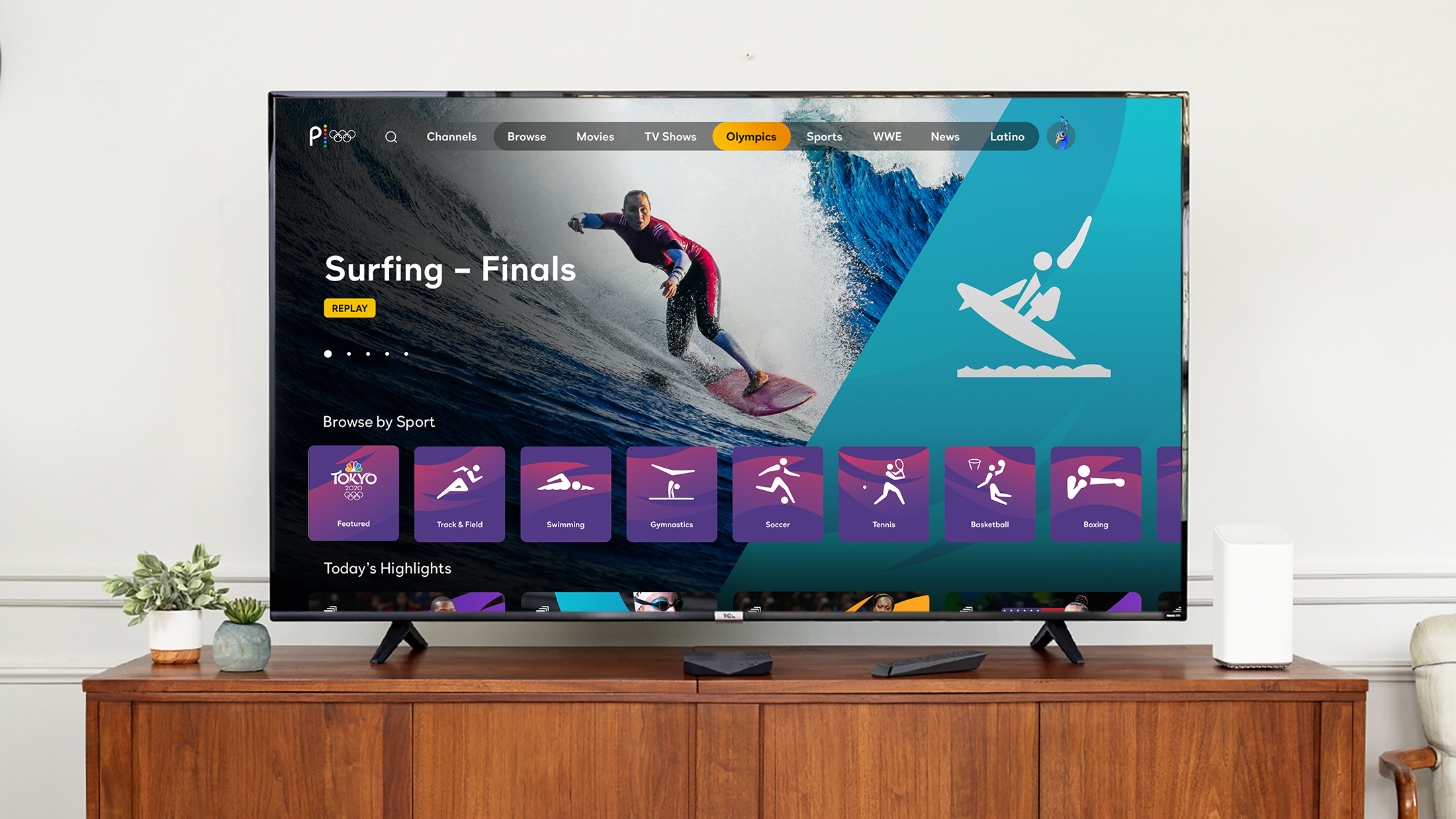 After a devastating year that saw the Olympic games thrown off of their quadrennial cycle due to the Covid-19 pandemic, it is a major relief to see the global community once again gather under the banner of sports. Set to kick off on July 23, the Tokyo 2020 Summer Olympic Games is bound to be one of the most-watched sporting events to date. In anticipation of this highly touted event, Comcast Xfinity this week announced plans to optimize viewer accessibility to Olympic content across its three major platforms: Xfinity X1 (TV), Xfinity Flex (Internet), and Xfinity Stream (mobile app).

In the American market, NBC has held exclusive broadcasting rights to the Summer games since 1988, and the Winter games since 2002. In 2011, Comcast purchased NBC’s parent company NBCUniversal which has a monopoly over Olympic content via the NBC network, Telemundo, the Olympic Channel, and the streaming service Peacock.

This relationship gives Xfinity customers unparalleled access to NBCUniversal’s 7,000 hours of Olympic content. Xfinity’s premium service X1 is offered to those who bundle internet and TV, while Xfinity Flex is Xfinity’s voice-controlled streaming box that is included solely with Xfinity’s internet plans. The Xfinity Flex streaming platform is oriented around Peacock Premium which gives users access to originals from all NBCUniversal channels. Finally, the Xfinity Stream app allows customers to take their X1 experience on the go.

New Features Provided by Xfinity for the 2021 Summer Games

On all three platforms, Xfinity’s Olympics tab allows users to personalize their home page by choosing their favorite sports and nations, allowing them to stay up to date on the events that matter most. These pages take the customer to live event action as well as additional content from 100 editorially curated playlists on each sport, major themes, and 30+ top Olympic athletes. This personalization carries over to the Xfinity Stream app. Users can also opt-in to notifications to get tune-in alerts to major moments and to see some of the top highlights of the Summer games. Centered around Xfinity’s voice-controlled remote, X1 and Flex users can say “Olympic Men’s Basketball” and be taken immediately to live, on-demand, and short-form programming. Each sport, nation, and top athlete all have their own unique voice-enabled destination. The mobile app doesn’t use the remote.

“Comcast’s work elevating the Olympics viewing experience has set a new industry standard for how we bring consumers the live events they care about deeply,” said Mac Budill, President, Networks Distribution, NBCUniversal. “We know these capabilities mean more engagement, personalization and time spent with arguably the most anticipated sporting event of our lifetime.”

While services such as Hulu and Amazon Fire TV provide access to NBC and The Olympic Channel, they do not provide the same well-rounded and in-depth platform–everything from individual sport and nation pages to real-time notifications and orignal documentaries–that Xfinity provides due to its ownership of NBCUniversal.