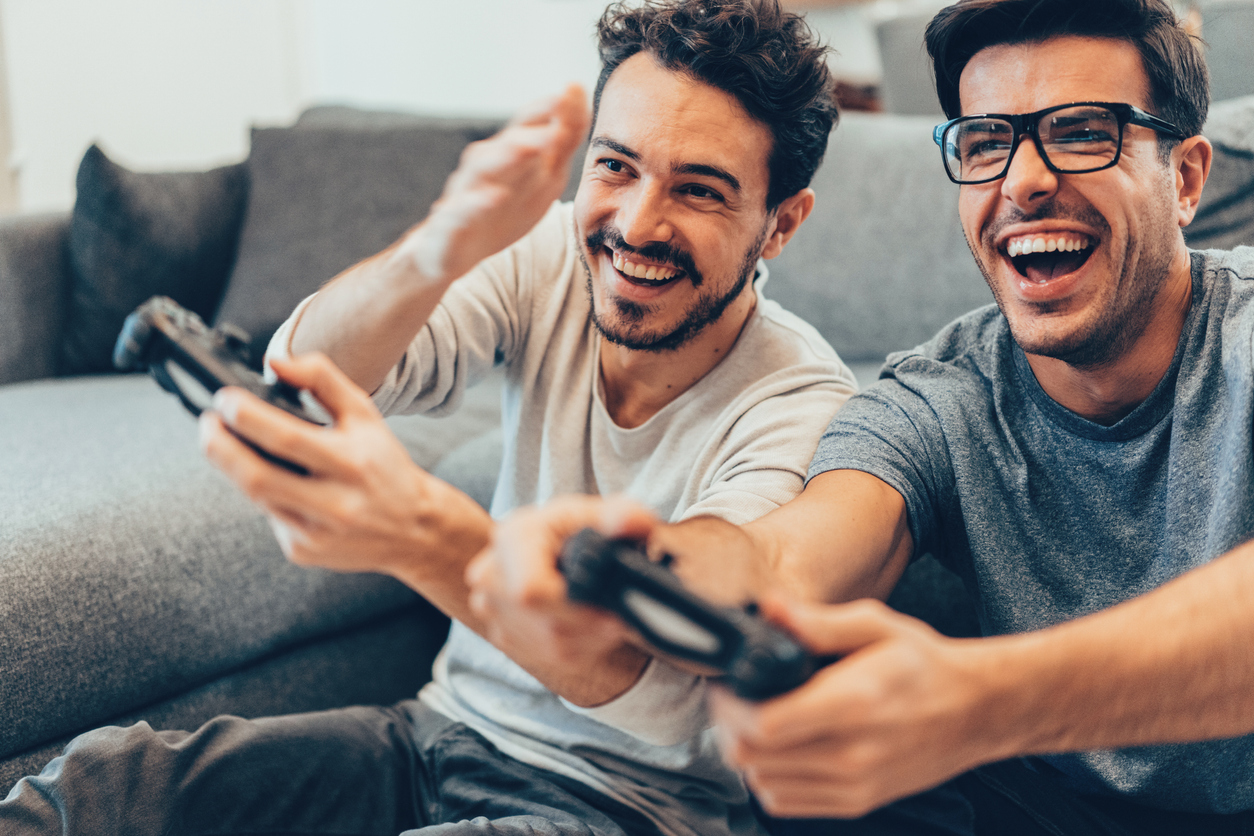 Unsurprisingly, stay-at-home digital device sales across the world grew in 2020 as a result of the pandemic. The global community as a whole spent more time inside and consistently sought ways to entertain itself from home. The pandemic provided the ideal conditions for a global gaming sales boom, as people sought to disconnect from their immediate reality and socialize with friends online. Data from a study conducted by Growth from Knowledge (GfK), a market research firm specializing in data collection for the consumer electronics field, shows that the rise in sales of gaming-related hardware consistently outdid the elevated performances of non-gaming hardware across the globe.

GfK’s research, conducted in over 70 countries across the globe, not including the United States, is a reflection of point-of-sale aggregate data. Specifically, the report is focused on the year-to-year sales growth of gaming hardware compared with that of similar hardware not designed with gaming in mind. Boasting at least a 25 percent growth of retail unit sales across the six major hardware categories, gaming hardware–PCs, monitors, mice, and keyboards with specs and features optimized for gameplay–vastly outperformed non-gaming hardware across the board.

“Even before the pandemic, sales of gaming units were posting strong gains,“ said Josh Wanderman, GfK´s Vice President of Global Market Insights in the press release. “With online games becoming more advanced and the rising popularity of Esports and gaming generally, these devices became the go-to choices when homebound consumers saw a need to upgrade their equipment.“

GfK’s report shows that the international gaming industry is growing rapidly, with gaming notebooks leading the way. The largest percentage of growth of retail unit sales came from Latin America at a whopping 73 percent.

Gaming-powered notebooks proved to be the most popular item according to GfK’s market research, as users are increasingly looking for devices that allow them to take their virtual entertainment on the go. The following table shows the percentage growth of retail unit sales of gaming notebooks.

“We saw growth for gaming devices accelerate in nearly every region GfK tracks around the world,“ said Wanderman in the press release. “With more advanced software development and cloud gaming expanding, we expect the need to update hardware will always be top of mind for gaming-focused consumers.“

The large variation in gaming notebook sales growth across the international community due to the pandemic can be explained in part by the maturity of the gaming market within those countries. As Josh Wanderman explained to Dealerscope, “if a region had seen moderate growth before the pandemic for gaming, the pandemic boosted sales by a higher [percentage] rate compared to markets where gaming was already developed.”

In many ways, the globe is entering a new golden age of technology with rapid developments in AI, online connectivity, software, and graphic design, and gaming is set to be reaping the rewards of these changes. GfK’s data reveals a promising growth trend for global retailers associated with the gaming industry.