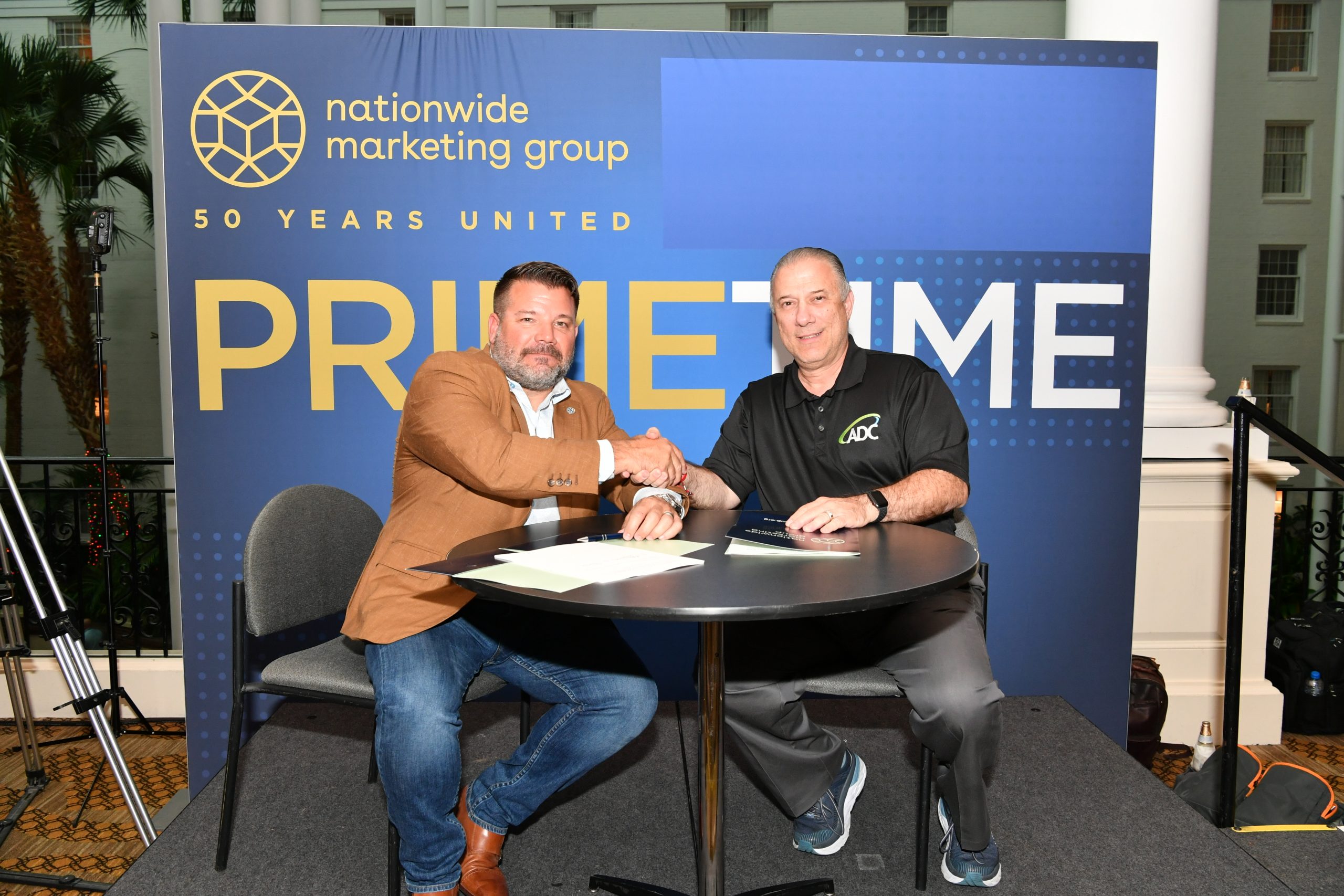 Nationwide Marketing Group today announced its alignment with Appliance Dealers Cooperative (ADC), a member of the NECO Alliance, to create a market-leading purchasing program for its members. The partnership builds on a long-standing legacy of business excellence.

Patrick Maloney, executive vice president of membership for Nationwide, says the program allows independent retailers who choose to take advantage of this partnership to get the best of both worlds – industry-leading distribution powered by an array of Nationwide services.

“Everyone struggled with product availability during the pandemic, but ADC’s buying power helped their members stay ahead of the curve and get the inventory they needed in a timely, consistent fashion,” Maloney says. “Through this partnership, our members will have access to that same successful infrastructure, giving them a significant edge as they compete with Big Box retailers.”

ADC’s lineup features over 70 brands, creating new opportunities to Nationwide members. As part of the relationship, Nationwide members in the qualified delivery area will place orders with ADC through an exclusive online platform. The orders will then be received, fulfilled and delivered by ADC using their existing delivery network.

Ken Miele, CEO for ADC, says his appliance buying group is thrilled to be fully realigned with Nationwide Marketing Group.

“We have always had a close relationship with Nationwide and have been impressed with their leadership team and commitment to the independent channel,” Miele says. “During our many conversations, it quickly became apparent that this is where we are supposed to be. We are so happy to be back and look forward to expanding the scale of ADC as a result of this partnership.”

For more information or to enroll, Nationwide members can contact Mark Spear at mark.spear@nationwidegroup.org.

Our Favorite Appliances at CES