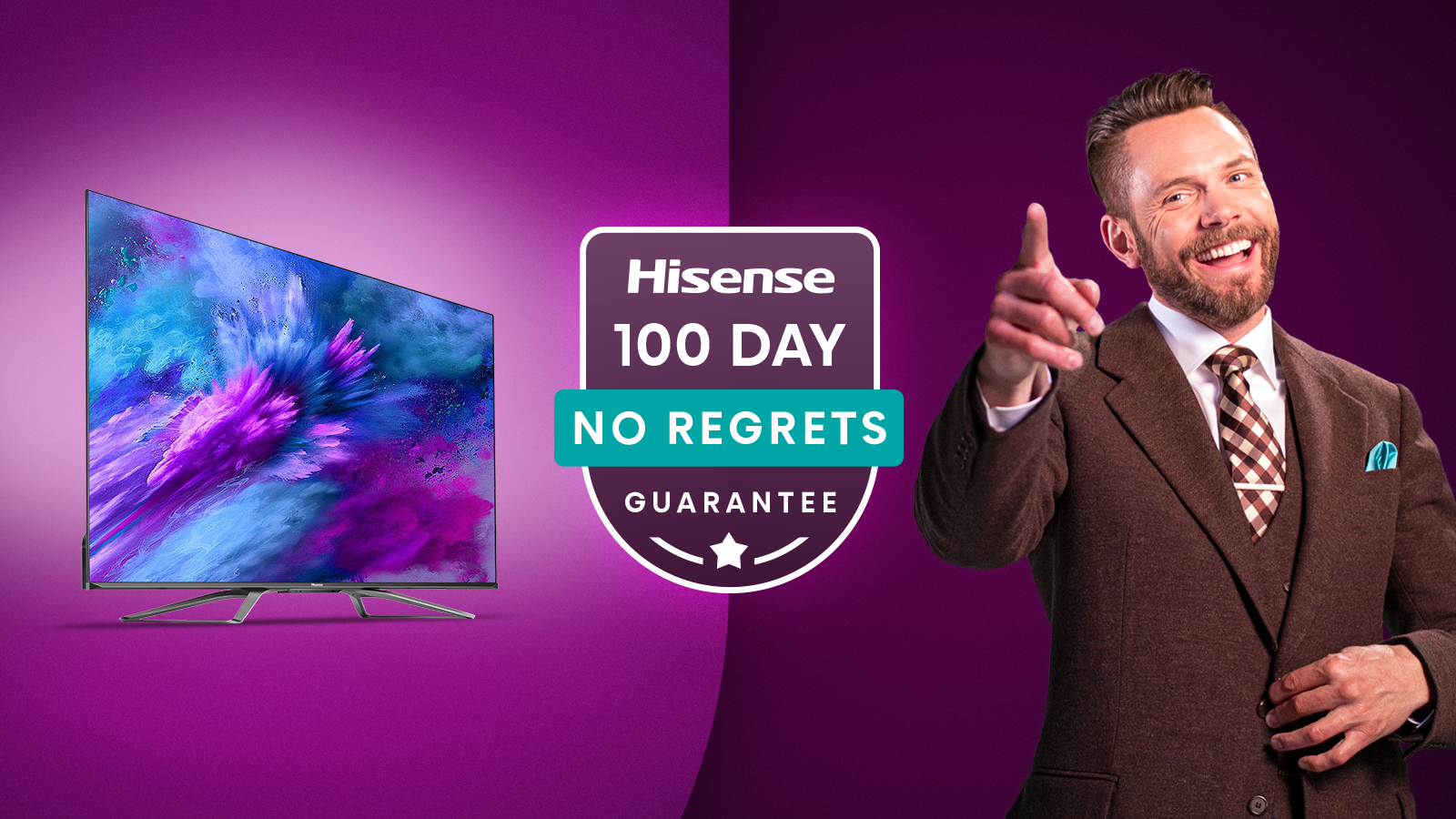 TVs are a big investment, and are often the focal point of a living room. The modern consumer spends a great deal of time with their TV, whether it be unwinding from a long day of work or hosting friends for a weekend watch party. Given this intimate relationship, it is paramount that the customer be satisfied with their device. To this end, TV manufacturer Hisense recently announced that it will give buyers 100 days to try out any of its new ULED or Laser televisions, including the U800GR (8K), U8G, U7G, U6G, or L9G TriChroma Laser TV, with the option to return them for a full refund at the end of the trial period if they so choose.

Too often, electronic devices ordered online do not meet customer expectations for price or quality. To get a better understanding of what customers want, Hisense conducted a poll among 2,000 Americans. What it found was that an overwhelming majority, 85 percent of respondents, reported being disappointed with technology purchased in the last year, with more than 52 percent having returned one or more products. This poll provided the inspiration for Hisense’s 100-day free trial initiative.

“If I can test drive a car, sleep on a mattress for a month, and secretly wear underwear for weeks before returning it to the store, why shouldn’t people be able to watch their favorite movies and shows starring yours truly on a new Hisense ULED TV for 100 days?” says actor and Hisense brand ambassador Joel McHale in the press release.“If for some insane reason you don’t love Hisense, you can return it for a full refund. We all have purchases we regret, but Hisense will not be one of them.”

Hisense’s 100-day, no-regret guarantee runs from September 9 through October 31, 2021, and is part of the Chinese television manufacturer’s larger strategy to raise brand awareness and position itself among top tier brands such as Sony, LG, and Samsung. Customers can purchase the aforementioned list of Hisense products from participating retailers, and return the product directly to the retailer if not satisfied. Hisense produces high quality yet reasonably priced TVs and UST Projectors, and was recently awarded the title of “King of UST Projectors” at the 2021 Projector Shootout co-hosted by Value Electronics and Dealerscope.